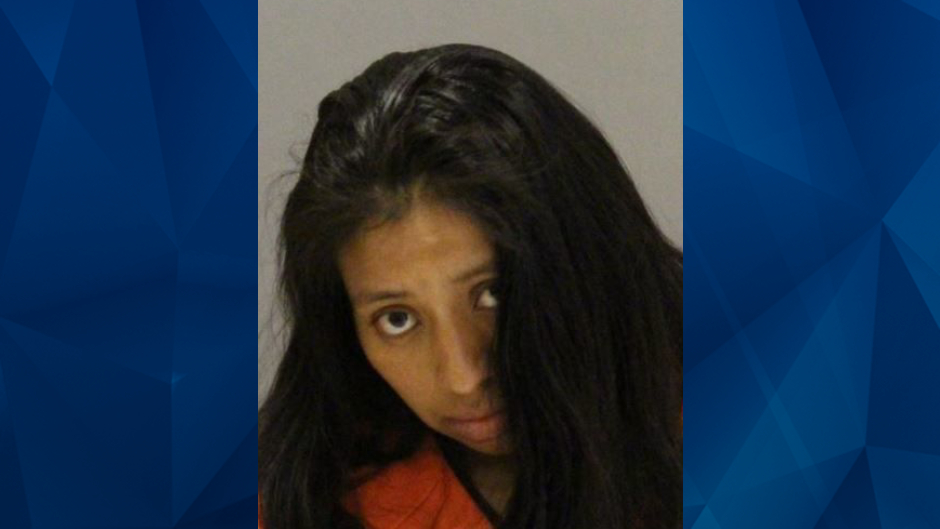 A Nebraska woman was arrested Wednesday for allegedly leaving her newborn in a bag on a stranger’s front porch.

Maria Piaz-Perez, 28, was charged with child abuse and abandonment after she was allegedly seen Monday leaving her baby in front of an Omaha home, getting into the passenger seat of a vehicle, and leaving. KETV reported that the newborn was taken to the hospital and is in stable condition.

Police said in a statement they managed to identify and apprehend Piaz-Perez after tracking down the car she left in.

The baby was reportedly left in a plastic duffel bag and wrapped in a sweater. They were also covered in blood and their umbilical cord was still attached, according to WOWT.

“I wasn’t sure it was a baby, so I called the police,” Vicent Cruz, the homeowner who found the baby on his doorstep, told WOWT. “We were afraid because it was a suspicious package, and it was moving.”

Citing police, the Omaha World-Herald reported that Piaz-Perez initially denied giving birth but ultimately suggested she was the baby’s mother.

The newborn is to remain in foster care pending the outcome of an April 16 court hearing.