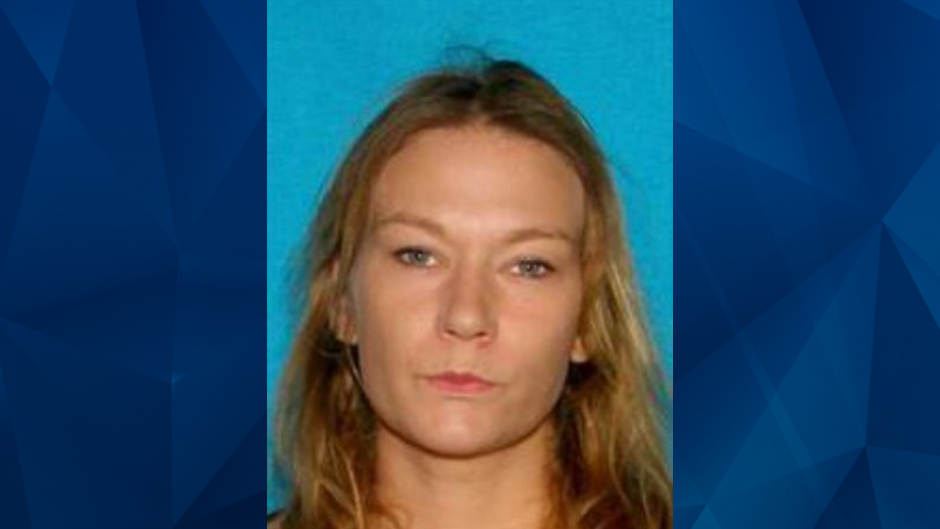 Human remains found on a South Dakota golf course last month have been identified as a woman who vanished in 2015.

The Rapid City Police Department announced Wednesday that dental records confirmed the remains recovered from along Rapid Creek on March 31 were that of Malinda Adler, 35. Police said Adler was last seen at her home in June 2015. Based on evidence found in her home, police did not suspect foul play at the time.

Police spokesperson Brendyn Medina described Adler’s remains as a nearly-complete skeleton and disclosed that she was discovered on Elks Golf Course. Medina said detectives assessed missing person cases and zeroed in on Adler after noticing her teeth looked similar to the unidentified skeleton, according to the Rapid City Journal.

Adler reportedly had a history of mental illness, drug abuse, and attempted suicide. Medina said that police didn’t notify the public when she disappeared in 2015. The spokesperson said he believes an alert wasn’t issued because Adler’s relatives indicated that she had a history of vanishing and returning. The Rapid City Journal reported that the police department also believed Adler’s disappearance was related to her mental health.

Authorities said her cause of death is undetermined. Evidence related to this case has been sent to labs all over the country.