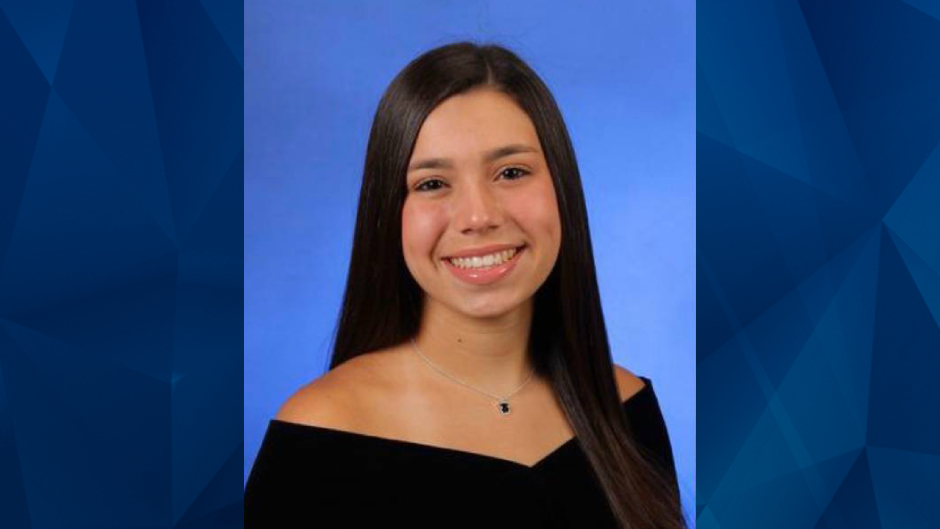 Police in Florida are searching for two suspects who they believe shot and killed a woman Tuesday as she either sold or bought shoes from someone she met online.

The Miami Herald reported that Andrea Camps, 18, was fatally shot in her torso on the corner of  Southwest 270th Street and 127th Court in Miami-Dade County. Police said a bullet grazed Camps’ male friend’s arm.

Camps’ male friend reportedly drove off in his Jeep after the shooting. WSVN reported that police found the wounded teens in the vehicle, which was parked near 248th Street.

The Herald reported that detectives are in the process of determining whether Camps was a victim was a robbery or setup — or if the shoe sale was a legitimate transaction that escalated to a deadly altercation.

The male teen shot Tuesday has been released from the hospital. Friends told WSVN that he used Instagram to sell popular shoes, such as Yeezys.

WPLG reported that Camps was scheduled to graduate from high school in a few weeks. Miami-Dade Public Schools Superintendent Alberto Carvalho said she was recently accepted into Florida International University’s school of nursing.

Police said they’re seeking two suspects in connection with the fatal shooting. Anyone with information should call Miami-Dade Crime Stoppers at 305-471-TIPS.