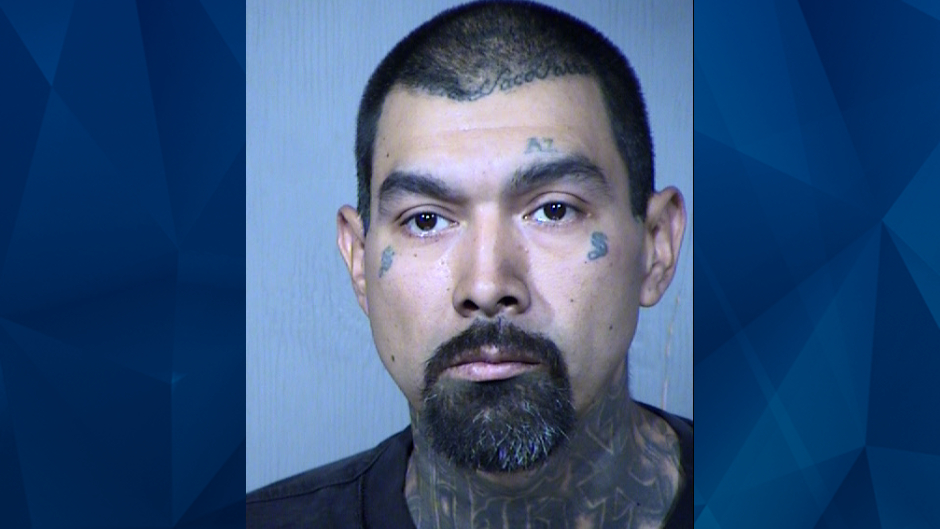 An Arizona man was arrested Wednesday for allegedly beating and torturing two children, ages 11 and 13, with a Taser, belt, and pliers.

According to KNXV, Angel Coronado, 36, was accused of abusing his girlfriend’s children several times between August and September of 2017. Phoenix police took Coronado into custody this week on an outstanding warrant.

Authorities claimed Coronado struck the 11-year-old with his fist and a belt 20 to 30 times. He allegedly also used a Taser to shock both children on their arm as many as five times.

Court documents referred to an incident in which Coronado held down the 13-year-old boy and abused him with pliers. He then hit the child on his back and stomach and back, KNXV reported.

Coronado allegedly also put a rope around the boy’s neck and restricted his air to the point that he lost consciousness at least once.

Coronado — who’s facing nearly a dozen counts of child abuse — remains jailed on a $300,000 bond. His arraignment is scheduled for April 16.