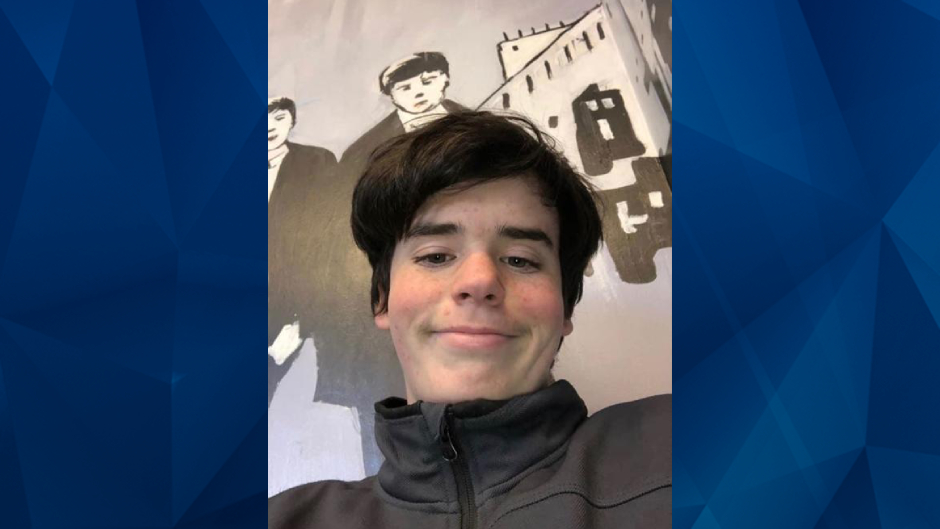 Teen boy found dead days after disappearing while out on nighttime run: Police

A Montana teen who vanished Tuesday while out for a run has been found dead following a two-day search, according to reports.

The Park County Sherrif’s Office announced in a Facebook post that search crews discovered Res Windham, 15, in Park County, several miles from where he was last seen. Details surrounding the teen’s death and the discovery of his body are unavailable at this point in time.

The Billings Gazette reports that Windham vanished in Emigrant, located in Park County, while out for a run. While a Missing and Endangered Person Advisory had expired earlier Thursday, Park County Sheriff Brad Bichler said they continued to search for the missing teen.

In addition to Park County police, Park County Search and Rescue and more than 150 volunteers participated in the two-day search for Windham.