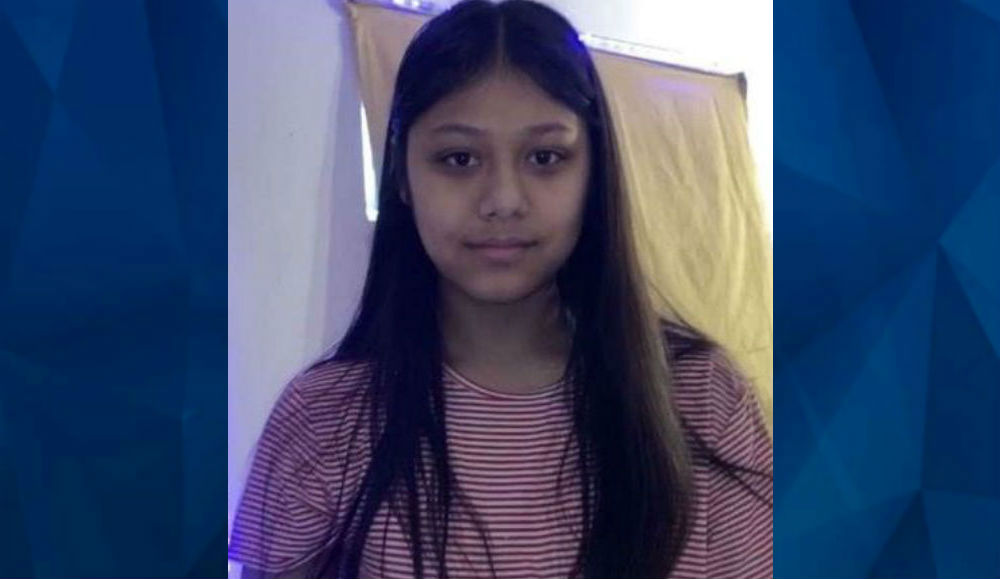 A Georgia teen is accused of murdering a 14-year-old girl in cold blood so he could be part of the MS-13 gang, the Atlanta Journal-Constitution repots.

Brayan Segura, an El Salvador native, admitted to police that he stabbed the victim multiple times on Wednesday and then left her in a creek.

An unknown individual reportedly helped Segura with the murder, which occurred at an apartment complex in Marietta, Georgia.

Segura, who sometimes uses the last name Rivas, sought to cover up the killing, according to court records obtained by the news outlet.

A juvenile on Wednesday reported that his girlfriend was missing, telling police that he and the victim got separated during an assault, according to the Marietta Daily Journal. The juvenile said he tried to locate the girl and that she had been gone for about two hours before he contacted police.

Authorities located Segura Thursday morning. The suspect reportedly told them that he stabbed the girl for initiation into the MS-13 gang and he claimed the victim was part of a rival gang.

The body of the victim, 14-year-old Janina Valenzue, was located Thursday afternoon in a creek.

Prosecutors have charged Segura with malice murder, aggravated assault, concealing another’s death and being part of a gang. He is being charged as an adult and remained in jail Friday without bond.

Immigration officials have also placed a hold on Segura as they investigate whether he is in the United States legally.

Meanwhile, Valenzue’s family and friends are raising money for her funeral costs.