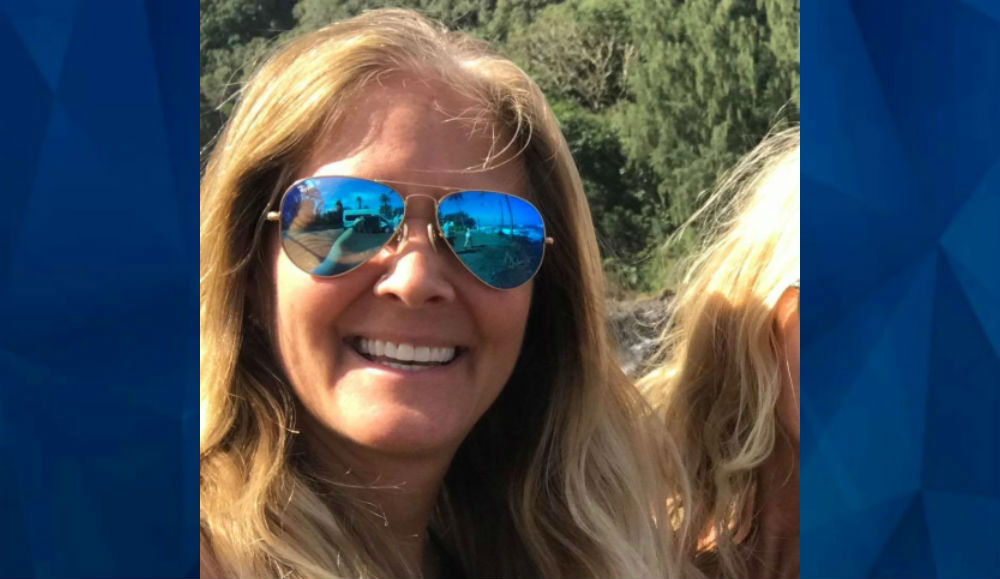 Bizarre texts from missing Florida woman’s own phone asking for pet sitter, claiming to be infected with coronavirus, shed suspicion on husband: Report

Unusual text messages sent to family and friends of a missing Florida woman came from her own phone, police have concluded.

That’s one of several new details in a Palm Beach Post report about the case of 51-year-old Gretchen Anthony, whose husband, 43-year-old David Anthony, is accused of kidnapping and murdering her.

Gretchen Anthony was last seen alive on March 20 at her home in Jupiter, Florida, just north of West Palm Beach.

As CrimeOnline previously reported, friends and relatives said that David Anthony had claimed in text messages that Gretchn had tested tested positive for COVID-19 and was being held by the Centers for Disease Control and Prevention. The new report, citing police sources, notes that some or all of these messages came from Gretchen’s own phone, beginning March 23.

On March 24, a text message said that Gretchen had an “acute case” of coronavirus and would be treated by a “CDC approved task force,” which authorities later determined did not exist.

Several days later, on March 26, a message from her phone number said she was being put on a ventilator.

Those who received the text messages told investigators the messages were unusual and not like Gretchen.

More curious was that when the message recipients called hospitals to check on Gretchen, they were told no one under her name was a patient.

Those who knew Gretchen feared she could be in danger, especially in light of her recent separation from David, the newspaper reports.

David would later be arrested in New Mexico and charged with kidnapping and murder in connection with Gretchen’s disappearance, even although authorities have not yet found her body.

Screams were reportedly heard from the Gretchen’s home the day after she was last seen alive, and neighbors say they saw David’s black pick-up truck at the residence with a tarp covering the truck bed.

One neighbor in particular reported seeing water and a white-colored chemical draining from the closed garage to the street in front of the home, according to the newspaper.

Acting on information from concerned family and friends of Gretchen, police sought to speak with David on March 25. When they went to a place where he might have been staying, investigators spoke with a woman who said she believed he was moving to Costa Rica.

The woman also said she had received texts from Gretchen’s phone asking her to take care of her cats because she was being quarantined for two weeks.

Another witness told authorities she was concerned that David Anthony might have done something, but did not elaborate except to say he had “issues,” the newspaper reports.

Police have tracked Gretchen’s phone to Pensacola, Florida, which is more than 600 miles from her home. It is also where David allegedly tried to sell women’s jewelry claiming that the items were his mother’s, who he said died from coronavirus.

Signals from both David’s and Gretchen’s phones were also picked up in Texas.

Investigators located Gretchen’s car in the parking lot of a local hospital. Security cameras showed that a tall man parked the vehicle and then walked away from the area; David Anthony is 6 feet, 7 inches tall.

Investigators processing evidence at Gretchen’s home found bottles of a cleaning chemical and a rag that appeared to have blood on it. Broken class and blood droplets were also found in the home’s master bedroom.

In the garage, a large bleach stain was on the floor, and cadaver dogs were reportedly alerted to the area around the stain.

David Anthony is expected to be extradited back to Florida to face charges.