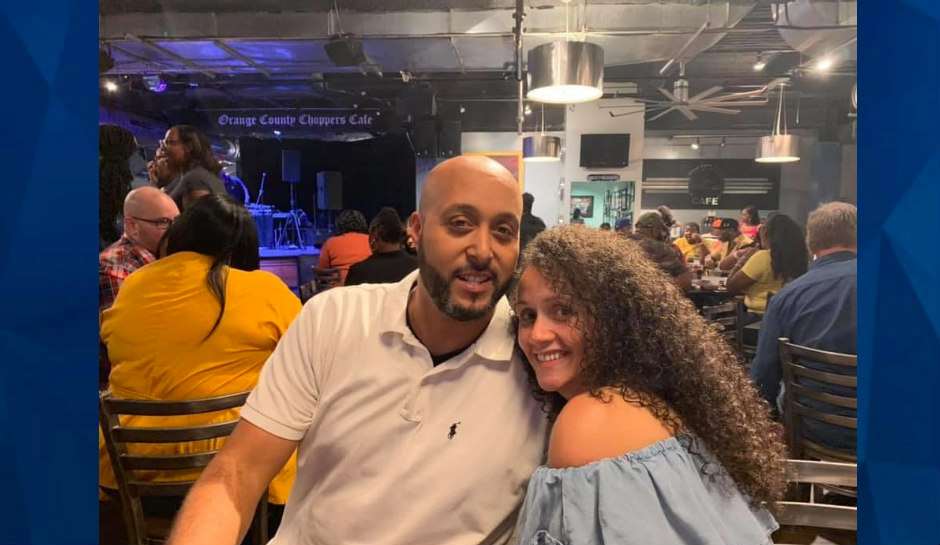 Father of 5 develops coronavirus, dies on twin daughters’ birthday after doctors turn him away: Reports

A New York father died from coronavirus on this twin daughters’ birthday after he had been turned away by doctors multiple times, CBS 46 reports.

Rolando “Sonny” Aravena, 44, died last week in the upstate New York town of Windsor, where he lived with his wife, Melody, and their five children.

As a Verizon field technician, Aravena was sent to work at a Manhattan hospital in early March. A week later, on March 19, he first developed symptoms of COVID-19.

Aravena had chills, muscle aches, and a fever. He called the coronavirus hotline and waited for five hours on hold before he was able to schedule a test for March 26.

Over the course of the following week, however, Aravena’s condition deteriorated. He went to clinics and the emergency room, but was given an inhaler and told to self-quarantine at home, according to Melody.

“The doctors sent him away three times . . . even with an oxygen level of 89,” Melody wrote in an Instagram post.

By March 29, Melody noticed that her husband was having difficulty breathing and drove him to the ER at Orange Regional Medical Center.

He died several hours later – the day of his twin daughters’ 10th birthday.

Vulnerability…. oneness…. best friends. True love… best story ever. Love his version of this story. Me……

“The health care system failed us. My soulmate is gone. The pain is unbearable,” Melody wrote on Instagram. “I want you all to know that he died on March 29, 2020, the day we should have been celebrating the 10th birthday of our twin daughters.”

She added, “His last words to me were, ‘Mel, I never knew love like this before. I love you.'”

Aravena didn’t have any underlying health problems, his family said.

One of his youngest daughters has also tested positive for coronavirus, according to the couple’s oldest daughter, Amberly.

“This is serious. I don’t know why people think it’s a joke or if it’s fake. It’s not fake. My dad just died from it. My little sister has it,” Amberly told the television station.

Aravena was a father to three girls and two boys. He served as a volunteer basketball coach and mentored more than 100 children at the Boys & Girls Club of Newburgh, according to the television station.

Donations on a GoFundMe page have collected more than $81,000 for the family as of Sunday morning.