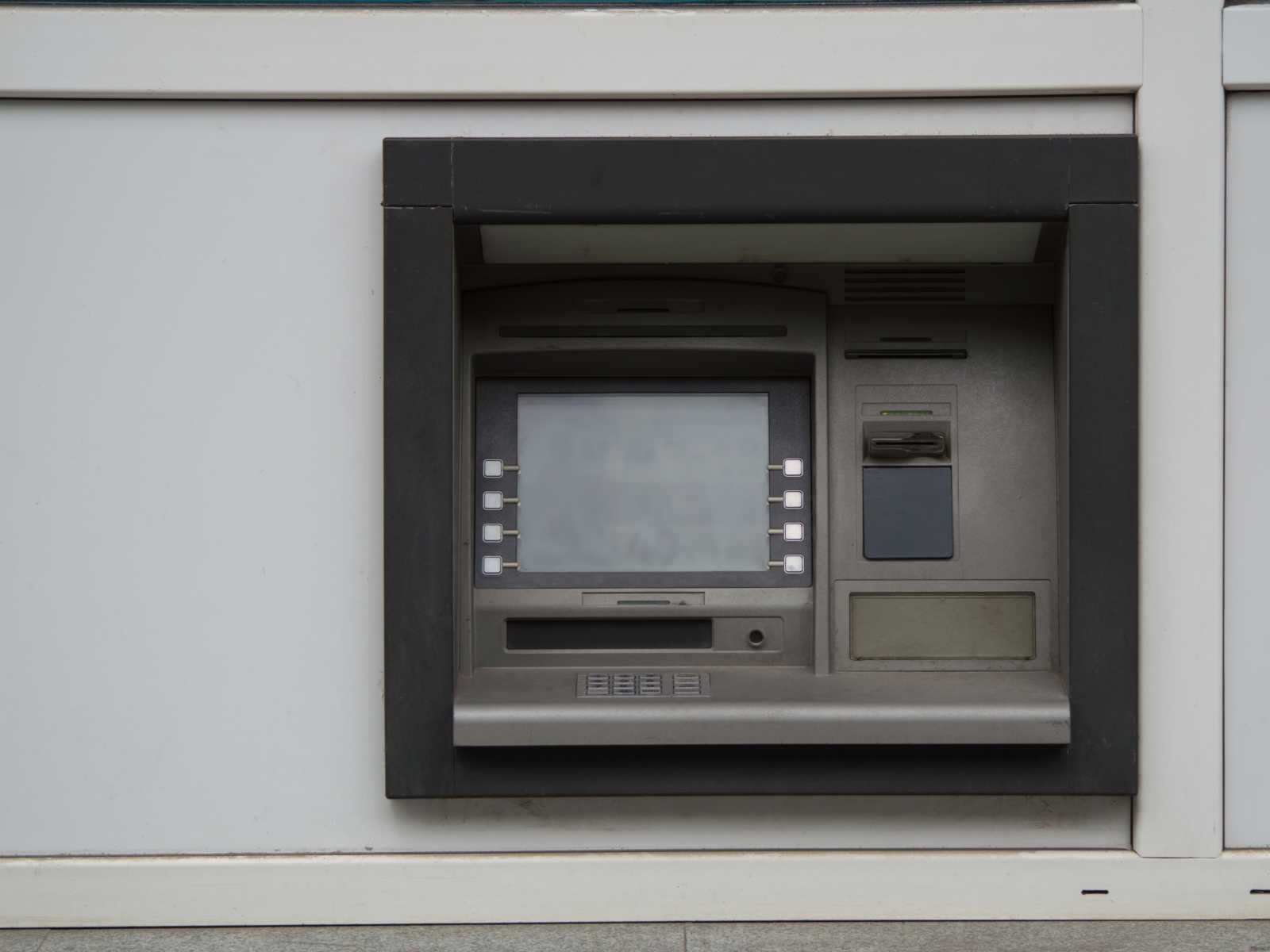 Police in New York’s Finger Lakes region have arrested two men they say kidnapped a woman from her apartment and forced her to withdraw money for them from am ATM machine, 13WHAM reported.

Marc A. Cooper II, 28, and Colby McClure, 30, allegedly forced the unnamed woman from her Canandaigua apartment and into her own car late Friday night, driving her to a nearby bank. After she took out money for the pair, they drove the victim to Rochester, about 30 miles away, where she managed to escape and contact Canandaigua police, who put out an alert for Cooper, McClure, and the victim’s car, MPNNow reported.

Rochester police located the car on Saturday and tried to pull it over, but the suspects fled. Police pursued the vehicle until it crashed and apprehended Cooper and McClure after a short foot pursuit.

Cooper and McClure have both been charged with first degree robbery, second degree kidnapping, grand larceny of a motor vehicle and two counts each of fourth degree grand larceny. Cooper, who was on parole for another offense, was also charged with criminal possession of a weapon.

Both are being held without bond in the Ontario County jail.