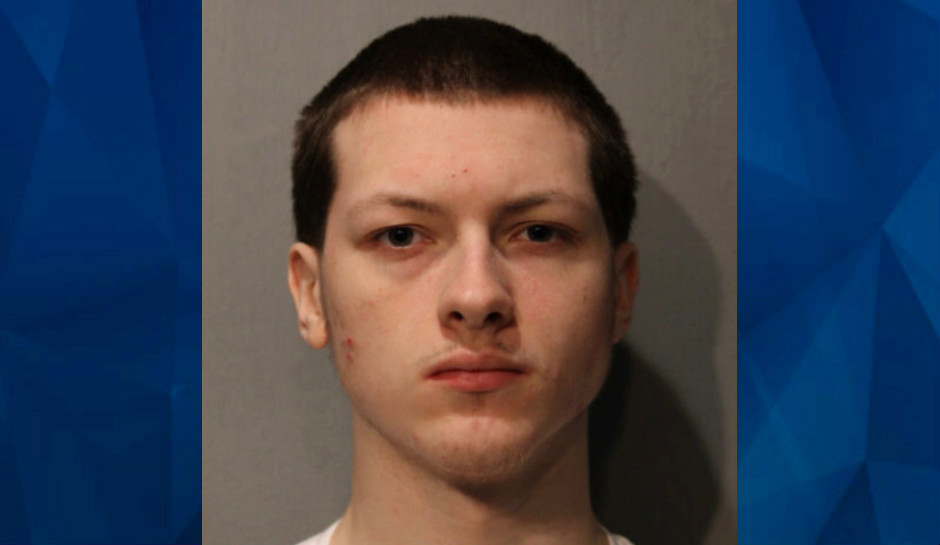 Chicago police have arrested an 18-year-old man, charging him with intentionally pushing a 29-year-old Marine veteran in front of moving train, killing him.

Ryan Munn was charged on Friday with first degree murder in the death of Mamadou Balde, the Chicago Sun-Times reported. Surveillance footage from the station shows three men arguing with Balde on the platform at Jackson station late Tuesday afternoon, police said, according to the Chicago Tribune. The former Marine turns to walk away, but one of the men runs up and shoves him in front of a Red Line train.

Balde fell between two cars as the train was pulling away from the station, police said. The Cook County medical examiner said he died of multiple injuries.

Munn appeared in court on Sunday and was ordered held without bail. His next court appearance is April 17.

“He didn’t want to fight,’’ Al Balde said he was told by officers who saw the video, according to the Tribune. “Yes, I am mad, that is correct. … This guy gave his life for his country and three people throw him on the train.”

Mamadou Balde’s mother died when he was three, and he moved with his father and three siblings from the Republic of Guinea to Chicago 6 years later, Al Balde told the Tribune. He joined the Marines at 18.

“He told me that they made him a man,’’ Al Balde said. “He never called me sir, and when he came back home he called me sir.’’