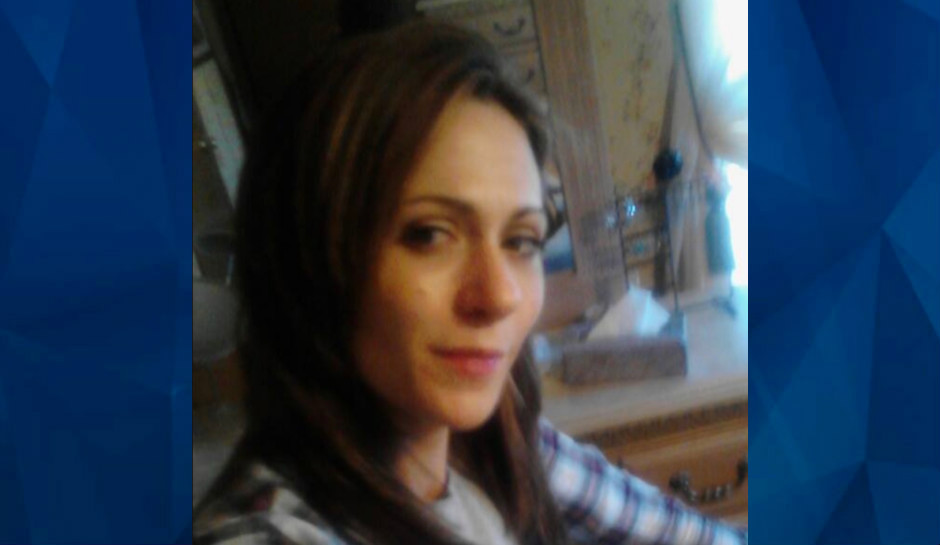 Search warrants indicate a southwestern Virginia woman whose body was found dumped in a wooded area of industrial southeastern Roanoke likely died from a “crime of passion,” WSET reported this week.

Police found a woman dead early on March 27, and the death was initially investigated as “suspicious,” WSLS said. But three days later, when police had identified the body as 33-year-old Cassandra Pizzi, they were clear it was a homicide.

WSET said the warrants indicated Pizzi was partially nude and had blood on her face and head. Detectives also noted evidence she may have been dragged across a parking lot to the wooded area where the body was found. The medical examiner ruled she died of blunt force trauma to the head.

And, the warrants said, police had obtained video showing two people walking in the same area.

So far, however, there have been no answers. Pizzi, the mother of a 12-year-old son, was not always treated kindly by life, a cousin, Ryan Reilly, told the Roanoke Times.

“She didn’t deserve this,” said Reilly, who now lives in Nashville, Tennessee. “Someone has to speak up for her. She has to have a voice.”

Reilly said she was raised by her grandmother and always took time to call home, even when she roamed far away. She returned to Roanoke and struggled, at times, with mental illness and homelessness, he said.

Dawn Sandoval, founder of a community ministry that does outreach to the homeless, said she had helped Pizzi the day before her body was found, offering her a meal and a pair of socks.

“She was an extremely sweet person,” Sandoval said. “This is devastating.”

Sandoval said that Pizzi’s death has shaken other homeless people in the area, particularly women. And Reilly is determined that she won’t have died in vain.

“I can’t allow her to go into the next life thinking she didn’t have a voice,” he said. “She’s going to have one now. This has to be solved.”