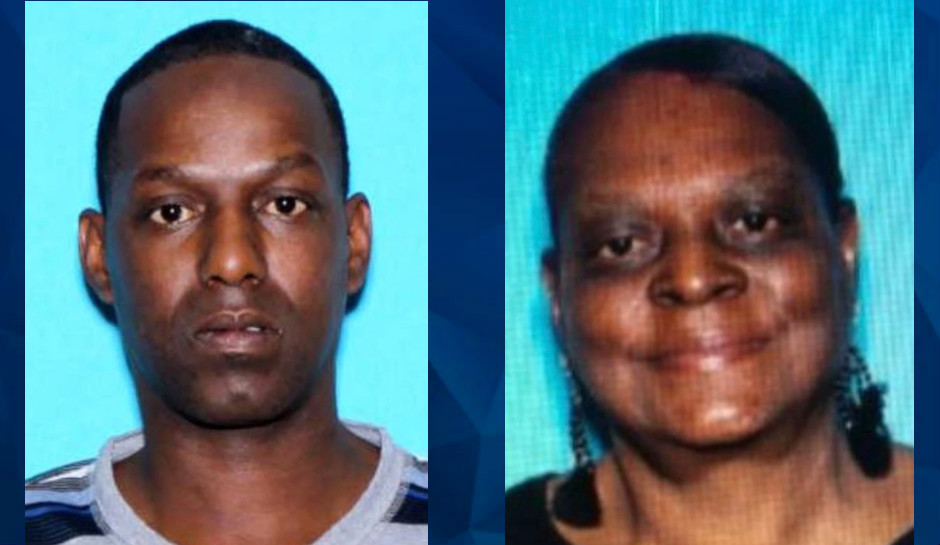 Boyfriend shoots girlfriend and her daughter; girlfriend is dead: Police

A Selma man has been arrested after fatally shooting his girlfriend and wounding her adult daughter, AL.com reported.

Melvin Jerome Marshall, 44, has been charged with murder, first-degree domestic violence assault, and discharging into an occupied vehicle, according to the Selma Times-Journal.

Selma police said they responded to a call about gunshot victims on Saturday afternoon and found Renesia Levon Caver, 56, and her 20-year-old daughter suffering from gunshot wounds.

Both were taken to a nearby hospital, where Caver was pronounced dead. Her daughter is expected to survive.

Detectives quickly determined Marshall was the suspect, the Times-Journal said, and Marshall turned himself in to a bounty hunter Sunday, according to Dallas County District Attorney Michael Jackson.

Marshall appeared before Dallas County Circuit Court Judge Bob Armstrong on Monday and was ordered held on a $500,000 bond. His preliminary hearing has been set for June 2.