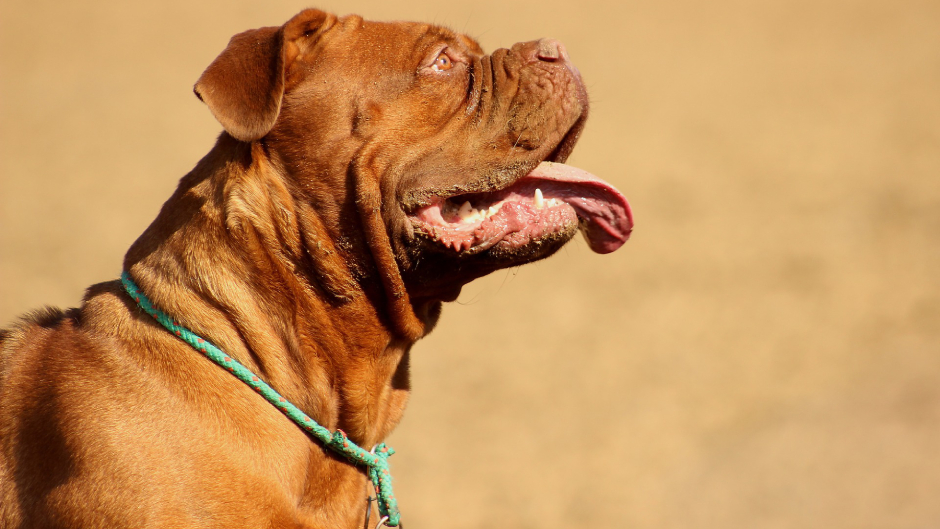 A Texas woman who suffered several dog bites at her home late last month died from her injuries on Sunday.

The Tarrant County Medical Examiner’s Office listed Sharon Baldwin’s cause of death as mauling by canine. Baldwin, 60, reportedly suffered her fatal injuries at her Fort Worth home on March 28.

According to the Fort Worth Star-Telegram, a man who lived with Baldwin told authorities that they found the stray dog several days before the attack. He reportedly also claimed the dog hadn’t caused any problems before last month’s incident.

Authorities said the mauling occurred after Baldwin either rolled over the dog with her wheelchair or fell on the canine. The Star-Telegram reported that she suffered injuries to her neck, arm, and shoulder.

Animal control has possession of the dog. It’s unclear whether the animal will be euthanized, though city officials told the news outlet that they don’t put down every dog that bites.