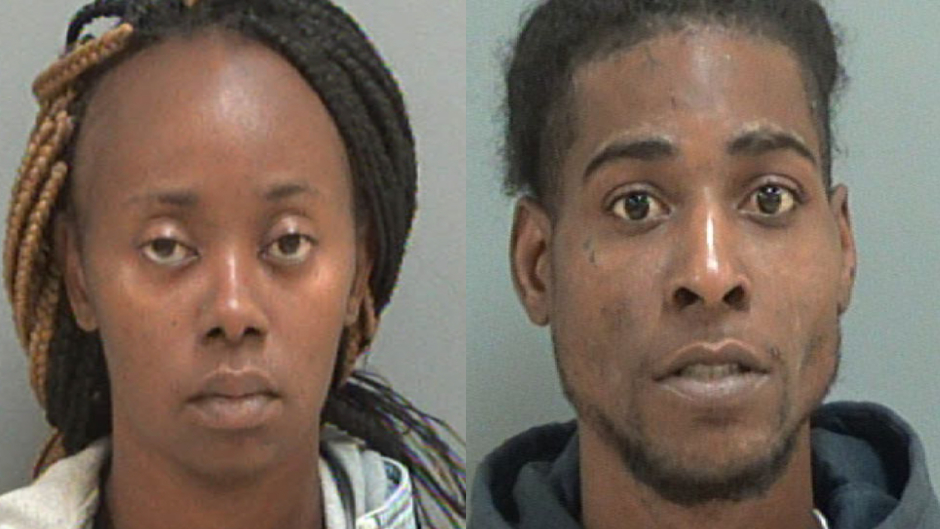 Authorities in South Carolina are looking for a man who allegedly abused his girlfriend’s child to the point that they required hospitalization.

The Darlington County Sheriff’s Office said in a statement that they’re looking for Lamontio Kirksey, 31, for beating his girlfriend’s child with cords, belts, and phone chargers.

Authorities got involved after the child reportedly arrived at the hospital unresponsive and underwent extensive medical treatment. Their current condition wasn’t disclosed.

The victim’s mother, Katherine Fullard, 30, was arrested on a count of unlawful neglect of a child for allegedly allowing Kirksey to abuse her child.

Police wrote that Kirksey is wanted for unlawful neglect of a child. Fullard remains in custody as she awaits a bond hearing.

Anyone with information regarding Lamontio Kirksey’s whereabouts should call the Darlington County Sheriff’s Investigators at 843-398-4920, 911 or Crime Stoppers of the Pee Dee at 1-888-CRIME-SC.