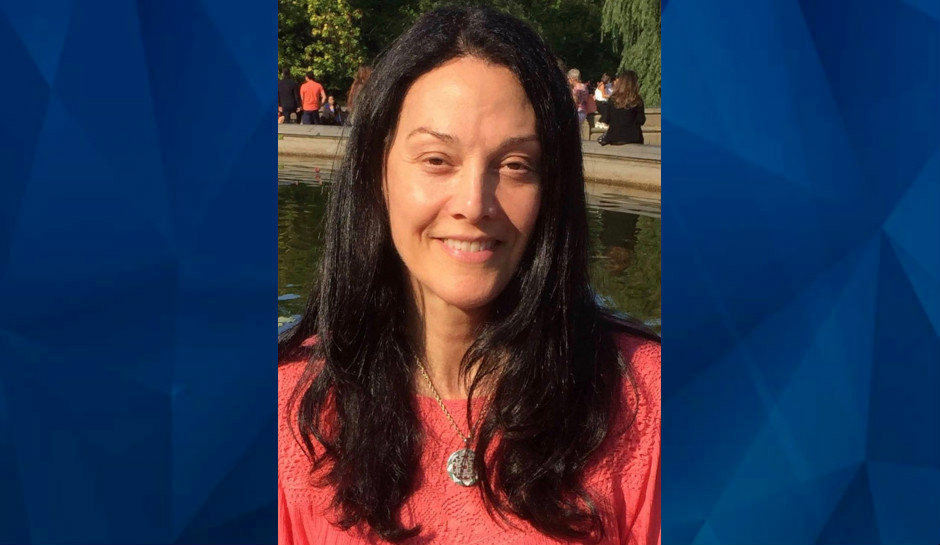 She broke off their engagement. He allegedly chased her down the street and stabbed her to death in a wine shop.

An angry fiance allegedly chased his bride-to-be from her home two blocks down a Manhattan street Wednesday night after she broke off their engagement, catching up to her in a wine store where he stabbed her to death, the New York Daily News reported.

John Foster, a 63-year-old martial arts expert known as Jenzen Fury, then ran back to Gabrielle Gottlieb’s five-story apartment building, climbed to the roof and threatened to jump.

“She was the love of my life!” he shouted to the police officers who eventually made their way to the roof with him.

He ignored orders to get down on the ground, screamed “Shoot me!” and charged at the officers before they managed to get him into handcuffs.

Gottlieb, 64, owned an acupuncture center called Well Balanced Woman, and had known Foster for about a year, meeting at a spirituality workshop, a friend told the Daily News. Although he’d been arrested 18 times — including on drug and assault charges — the two became engaged three months later.

“She was an incredibly accomplished woman who had terrible taste in men,” Judy Jackson, who’d known her for 40 years, said. “Even though he had this history, she felt that she could help him. She believed in him when he minimized and diminished his past.”

Jackson told the paper her friend had recently become concerned with Foster’s volatile behavior but asked him to stay at her apartment during the coronavirus shutdown. Things got worse, Jackson said.

Jackson said the two had an argument Wednesday when Foster came home with bleeding knuckles — he’d reportedly punched a wall because he thought he was overcharged at a fast-food restaurant. Gottlieb was done at that point, Jackson said, taking off the engagement ring and putting on the finger of a Buddha statue. She called Jackson and told her the story and later texted to say Foster had calmed down.

“That was a deadly miscalculation,” Jackson told the Daily News.

Police said Foster chased Gottlieb down the street shortly after 10 p.m., and she ran into the wine shop seeking help, the New York Post said. Foster followed her in, wielding a knife and shouting “That’s what you get for breaking up with me” and “You’ll be punished for this!” He tried to shove the ring down her throat and stabbed her in the chest five times. He fled to the rooftop, where he stayed until 3 a.m., alternately threatening to jump and calling on cops to kill him.

He’s been charged with murder, assault, and criminal possession of a weapon.