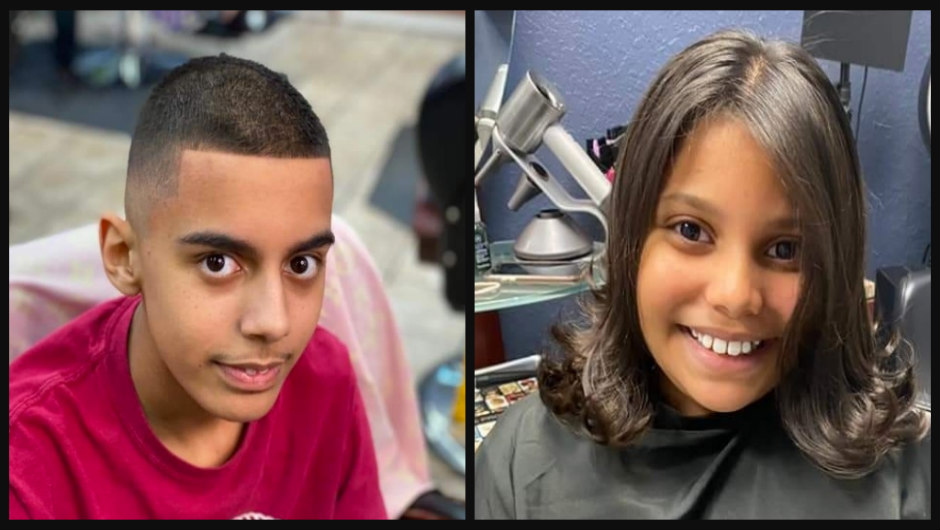 Tampa Bay Times reports that an Ocala woman received a “suicide text” on Friday from someone in a home off of Dunkirk Road. She drove straight to the home and upon arrival, noticed fire coming from the residence.

The Ocala woman, who was reportedly an acquaintance of a man who lived in the home, stepped inside and saw at least one person deceased before dialing 911, as CrimeOnline previously reported.

Fire Rescue, along with Hernando County Sheriff’s deputies, arrived at the home and noted that the fire was coming from one of the bedrooms.

Once deputies could search the house after the smoke cleared, they determined that the fire may have been started after two children had been murdered.

The suspect, identified as Derick Albert Vasquez, 43, killed himself after allegedly killing his two children, Kaeden, 13, and Kailani, 10. Investigators found all three deceased inside the home. The children died from “homicidal violence.”

On Friday, Hernando Sheriff Al Nienhuis indicated that there were “some domestic violence-type overtones” involved in the incident.

According to a GoFundMe page set up to help with funeral and burial costs, Vasquez was “not in his right state of mind.”

Neighbor Nancy MacAlpine arrived home after an overnight shift and heard a woman screaming about her children. She later told police that she didn’t know the family well, but heard loud arguments coming from the home in the past. MacAlpine added that the family moved into the neighborhood less than a year ago.

“He shot my kids,” the woman screamed, according to MacAlpine. Authorities took the unidentified woman in for questioning.

Hernando County Sheriff Al Nienhuis said that people are getting more “stressed out” than usual lately, likely due to coronavirus concerns. He added that resources are available via the National Suicide Prevention Hotline at 800-273-8255 and the National Domestic Violence Hotline at 800-799-7233, NBC 8 reports.

“Certainly now, when people are stressed out even more than they normally would be, they need to reach out for help. This is certainly not an option, it should never be an option.”