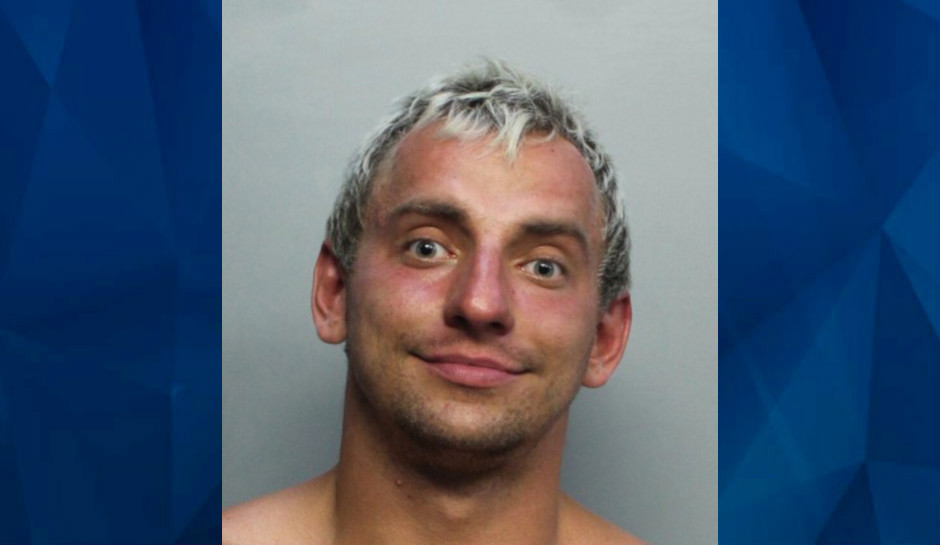 It’s not the first arrest for Zdorovetskiy, better known by his YouTube handle VitalyzdTv, but the pranks that land him in jail don’t generally involve stitches for the victim.

According to TMZ, the unnamed woman was treated by first responders on the scene, who told police she required stitches above her eye and complained of soreness in the chest.

According to documents seen by TMZ, the woman said she was jogging in Miami Beach when the 28-year-old Zdorovetskiy suddenly tackled her to the ground, straddled her, and began punching her face and chest. She told police she screamed for help and that there were several witnesses.

Zdorovetskiy ran inside a nearby home, where he was later arrested by police. TMZ said he posted a $7,500 bond on Monday. The South Florida Sun-Sentinel said he was charged with aggravated battery.

The woman said she had never met Zdorovetskiy or seen him before.

Zdorovetskiy was arrested in January in Egypt, where he illegally climbed one of the Giza pyramids. He spent five days in jail for that prank, according to the Mirror. He’s also been arrested for climbing the Hollywood sign, rushing on the pitch during the FIFA final in 2014, and streaking Game 4 of the 2016 NBA finals.