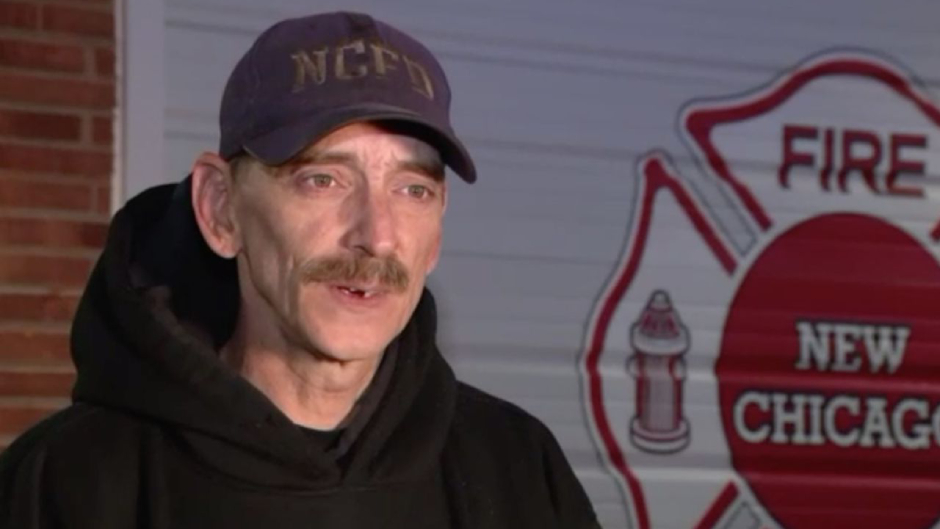 An Indiana man who was waiting for his $1,700 stimulus check found millions of dollars deposited into his bank account, according to reports.

Charles Calvin told WGN that he went to the ATM this weekend to pull out $200 and discovered his receipt listed an available balance of $8.2 million. Calvin recounted putting his card in the machine again and seeing the same balance.

Calvin, a volunteer firefighter and single father, reportedly received his first stimulus payment on Friday. He told The Times of Northwest Indiana that he talked to a store clerk who said that nobody had issues with the ATM that day. At one point, Calvin reportedly showed the ATM receipt to his friends in the New Chicago Police Department.

He recalled thinking, “Holy s**t. This has got to be some kind of screw up.”

WGN reported that Calvin called the bank on Monday about the apparent mistake but the money was gone — suggesting the ATM printed an erroneous balance on his receipt.

The Times reported that by Monday, Calvin’s balance was $13.69. Though he said he knew all along that the ATM receipt was wrong, he claimed he would’ve shared his new fortune with the community.

“It kind of sucks,” Calvin told WGN. “You go from being a millionaire one second then back to being broke again. But hey, once you’re poor you don’t have anywhere else to go but up.”