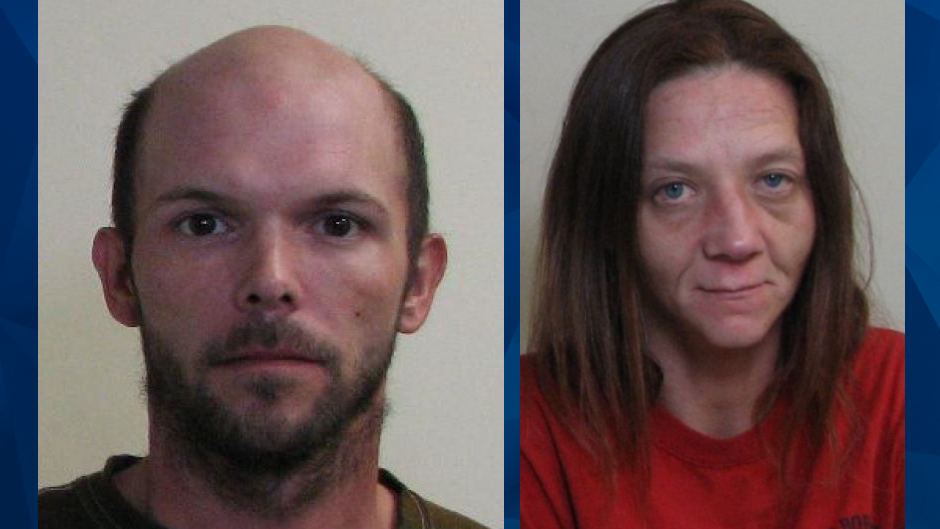 An Illinois woman who sexually abused two children with her husband was sentenced late last month to 75 years in prison.

Indicted in December 2018, Andrea Leisgang was only charged for the hands-on acts she committed against two of the four children her husband had victimized. However, prosecutors claimed evidence indicated that she was aware of what her husband did to the other two children.

Did you all know that April is #childabusepreventionmonth? Today, on this #wearblueday, I’m proudly wearing blue to show my support for #greatchildhoods! #goblueillinois

Posted by Fitz the Courthouse Dog on Friday, April 3, 2020

Jeremy Leisgang pleaded guilty in October 2019 to four counts of criminal sexual assault and was sentenced to 40 years in prison. He must complete 85 percent of his sentence before he’s eligible for parole.

“During the sentencing hearing, Fitz sat with the children before and after they gave their victim impact statements detailing the physical and mental pain they endured because of the cruel actions of the defendant. Fitz, a gentle soul, sat with his head in their laps and wrapping his paws around their feet,” the prosecutor’s office said.

Andrea Leisgang is required to serve 85 percent of her sentence before she’s eligible for parole. She must also register as a sex offender. The Belleville News-Democrat reported that she filed for divorce from Jeremy Leisgang in October 2018.