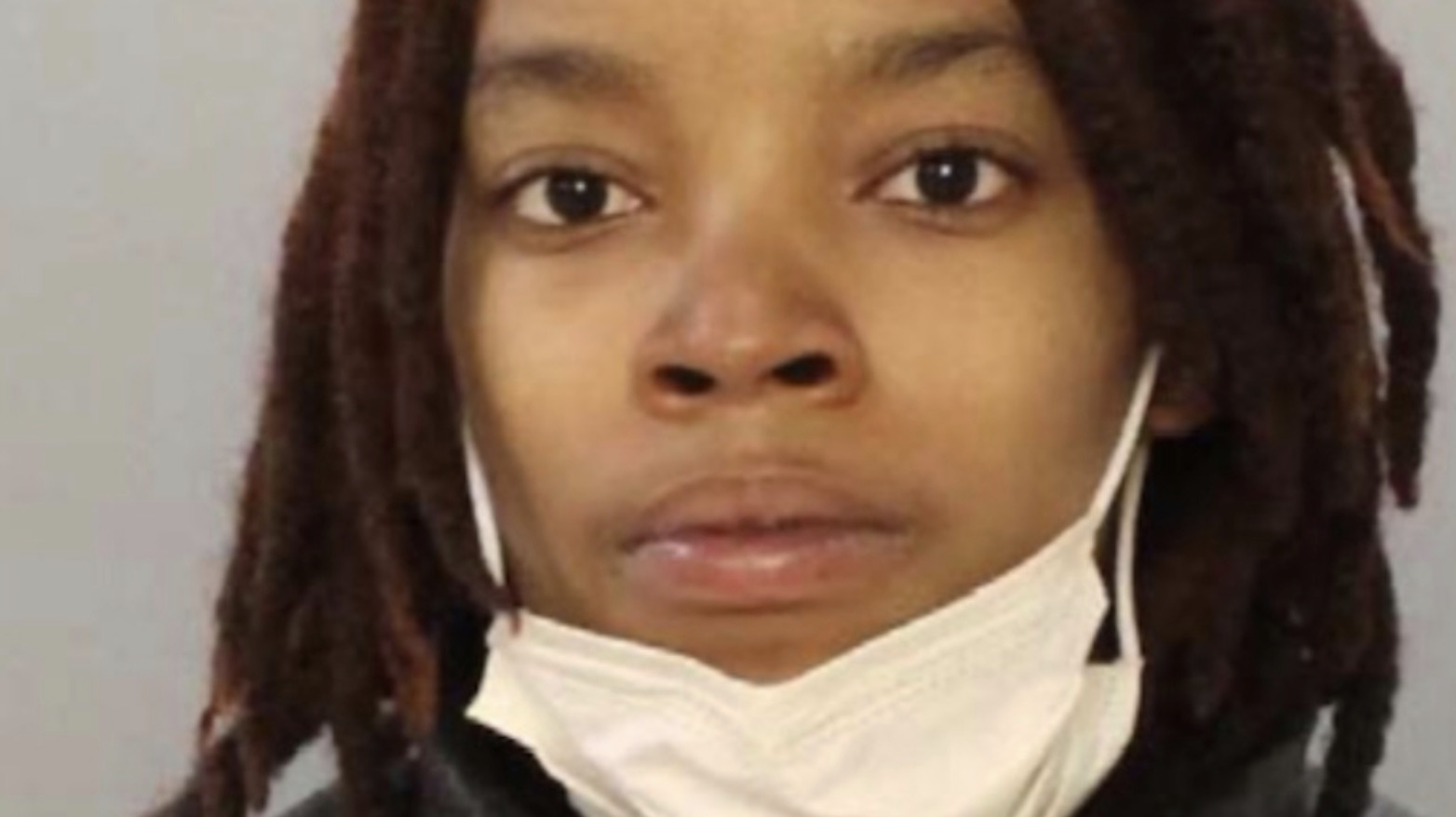 A Philadelphia woman charged with the attempted murder of her 7-year-old son may now face murder charges after the boy died of his injuries on Wednesday, WPVI reported.

Tazmir Ransom was rushed to the hospital Sunday evening experiencing difficulty breathing, police said. While there, medical staff determined he had severe injuries.

But on Wednesday, police said the boy died.

Police did not detail his injuries and have not said when they might change the charges Franks faces.

This is a developing story. CrimeOnline will update it as more information becomes available.