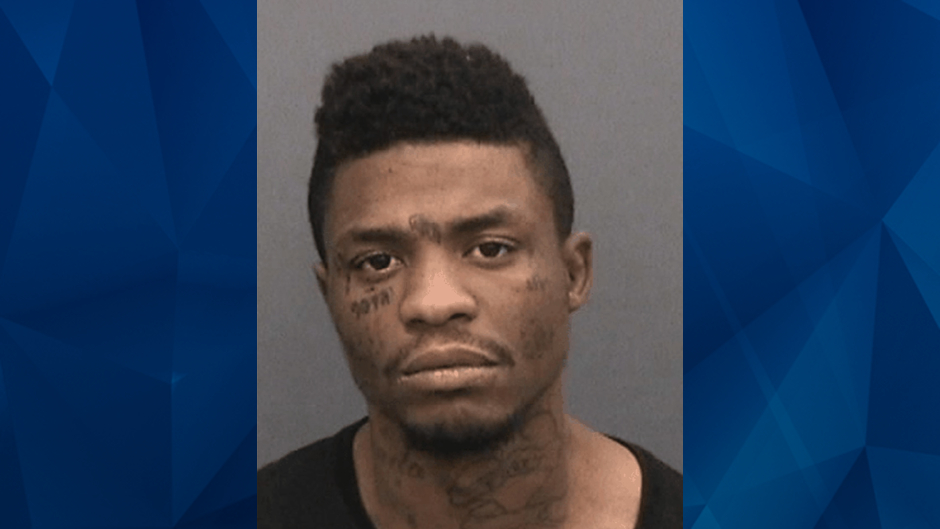 A Florida felon was released from prison due to coronavirus risk. A day later, he murdered someone: Police

A Florida man who was released from jail amid the coronavirus pandemic allegedly fatally shot someone a day later.

The Hillsborough County Sheriff’s Office said in a press release that they arrested Joseph Williams, 26, Monday for a murder which occurred in Tampa on March 20. Edwards, who was initially arrested on March 13 for possession of heroin (less than four grams) and possession drug paraphernalia, was among more than 100 inmates released from jail to prevent the spread of COVID-19.

Williams has a lengthy criminal history which includes two felony convictions: one for burglarizing an unoccupied conveyance in 2012, and the other for possessing a firearm as a felon in 2018. Hillsborough County police said he has been arrested 35 times.

In regards to his March 13 arrest, police stated that Williams was already eligible for release under a $2,500 bond.

“There is no question Joseph Williams took advantage of this health emergency to commit crimes while he was out of jail awaiting resolution of a low-level, non-violent offense,” sheriff Chad Chronister commented. “Every murder, every violent crime, especially those involving a gun, is a sickening example of the worst in our community, especially at a time when our community is working relentlessly to fight against the spread of this deadly COVID-19.”

Williams is now charged with second-degree murder, resisting an officer, being felon in possession of a firearm, and possession of heroin and drug paraphernalia. While the Tampa Bay Times reported that his bail was set at $280,500, police said he’s jailed without bond.