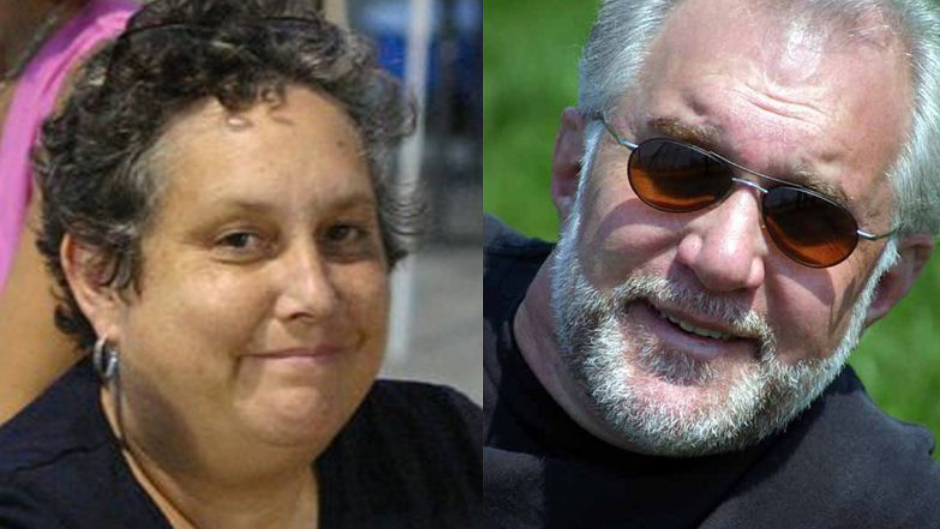 Illinois police who responded to a residence for a welfare check on Monday reportedly found a couple dead in their home.

According to the Chicago Tribune, the Cook County Medical Examiner’s Office identified the couple found dead in their Oak Park home as Thomas E. Johnson, 69, and Leslie Ann Jones, 67. In addition to being Harvard Law School graduates, Johnson and Jones were attorneys who were partners at the law firm Johnson, Jones, Snelling, Gilbert & Davis.

The Tribune reported that Johnson represented the Chicago Housing Authority for more than 24 years and specialized in social justice and corporate accountability. Last year, he oversaw disciplinary hearings for four officers accused of concealing information in the 2014 fatal shooting of Laquan McDonald. Jones, who also had degrees from the University of Chicago, Northwestern University, and Yale, focused on health care, civil rights, and real estate law.

An autopsy was scheduled for Tuesday. The West Suburban Major Crimes Task Force is assisting Oak Park police in their ongoing investigation.