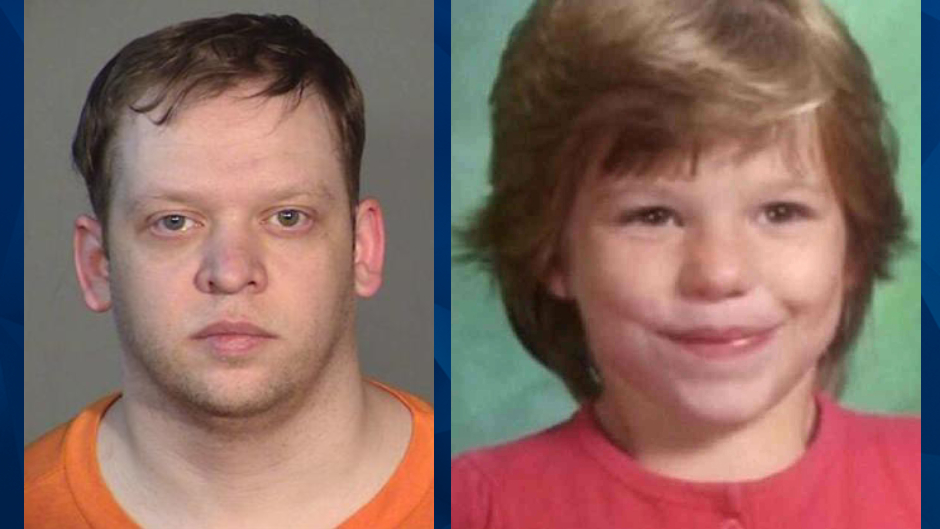 Monster locks 10-year-old girl in lockbox for stealing a popsicle, killing her

On Tuesday, the Arizona Supreme Court upheld the conviction and death penalty sentence for a man who was found guilty of killing his wife’s 10-year-old cousin in 2011 by locking her in a plastic box.

In a 23-page decision, the court affirmed John Allen’s first-degree conviction and sentence. Evidence presented in court revealed that Allen and his wife, Sammantha Allen, locked Deal in a footlocker 21 inches shorter than her for stealing a popsicle. The medical examiner testified that Deal died from lack of oxygen and because the constraints of the box forced her chin into her chest, which limited her ability to breathe.

John and Sammantha Allen were convicted of Deal’s murder in 2017 and sentenced to death by lethal injection. The jury offered a three-pronged rationale for John Allen’s death sentence: He had a prior conviction for a serious offense; Deal’s murder was especially heinous and cruel; and Allen, an adult, killed a child younger than 15.

Deal’s grandmother and aunt, who were her legal guardians, were convicted of child abuse and sentenced to 10 years and 24 years, respectively. The girl’s father is serving a 14-year sentence for child abuse.

At around 1 a.m., John Allen told Deal to retrieve the plastic container from outside before ordering her to get inside and locking her in. Allen, who had the only key to the box, then went to sleep. That morning, the family found Deal unresponsive in the box and called the police after they tried to revive her.

AZFamily reported that the Deal’s relatives initially claimed she was accidentally locked in the footlocker during a game of hide-and-seek. They stated that they fell asleep, unaware that the child was missing.

However, an investigation revealed that Deal’s relatives routinely abused her for years. Authorities found that the girl’s relatives had kicked her in the face while she was on the ground, forced her to eat dog feces, and locked her in a plastic container.

Supreme Court justices penned that Deal was put in the plastic footlocker after she was “forced to engage in hours of rigorous physical acts, including backbends that made her cry and complain of pain.”

“She had bruises and abrasions on both her legs, including abrasions on her right knee consistent with being pressed against the box lid. It was also at least 97 degrees inside the box, and A.D. [Deal] was covered in sweat when she was removed from,” they also wrote.

Neighbors had suspicions that Deal was being abused but Child Protective Services wasn’t contacted until after her murder, according to the news outlet.

While the state Supreme Court upheld John Allen’s death sentence, they vacated the sentences for conspiracy to commit child abuse and two counts of child abuse. They ordered that Allen be resentenced for those charges.