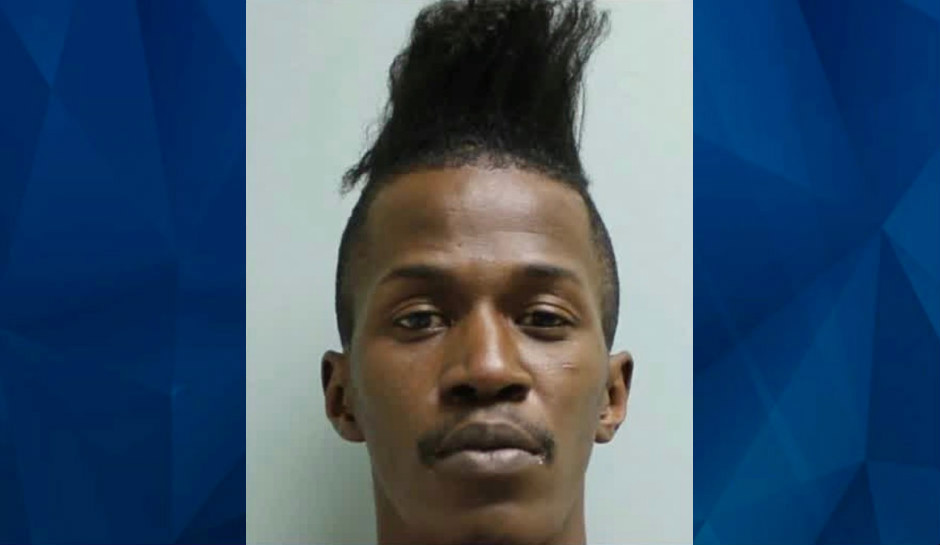 A Pennsylvania toddler has been in intensive care for multiple severe injuries since March 26, and now his stepfather is in jail, charged with two counts of aggravated assault, one count of endangering the welfare of children, and one count of recklessly endangering another person, WTAE reports.

Keith Lilly Jr. is being held in the Westmoreland County Prison on a $250,000 bond while the 2-year-old boy clings to life at UPMC Children’s Hospital of Pittsburgh.

Police were called to the home in New Kensington, about 25 miles northeast of Pittsburgh, at about 1 a.m. on March 26 to investigate an unresponsive child. According to the criminal complaint, Lilly told police the boy fell off the couch and began to cry, so he gave him some Tylenol. A short time later, he said he noticed the child wasn’t breathing.

Lilly said the boy frequently fell off the couch and got hurt.

Medical staff at the hospital, however, said the boy had life-threatening injuries that were consistent with child abuse and not with falling off a couch. He had a skull fracture with a brain bleed and swelling, numerous bruises, mouth injuries, and other fractures and bleeding, they told police.

The child’s mother told police that she, Lilly, and the boy were watching television on the night of March 25 and that the child seemed fine when she went to bed at around 10 p.m. She said that later in the night, she was awakened by the child screaming, but Lilly told her not to worry, she went back to sleep. Not long after, Lilly woke her up and told her the boy wasn’t breathing and to call 911.

According to the arrest report, a Child Advocacy Consult doctor said the boy had been the victim of physical abuse several times and that his injuries were have caused significant pain. The doctor said they child could easily have died from the injuries.

Lilly is scheduled for a preliminary hearing on May 7.