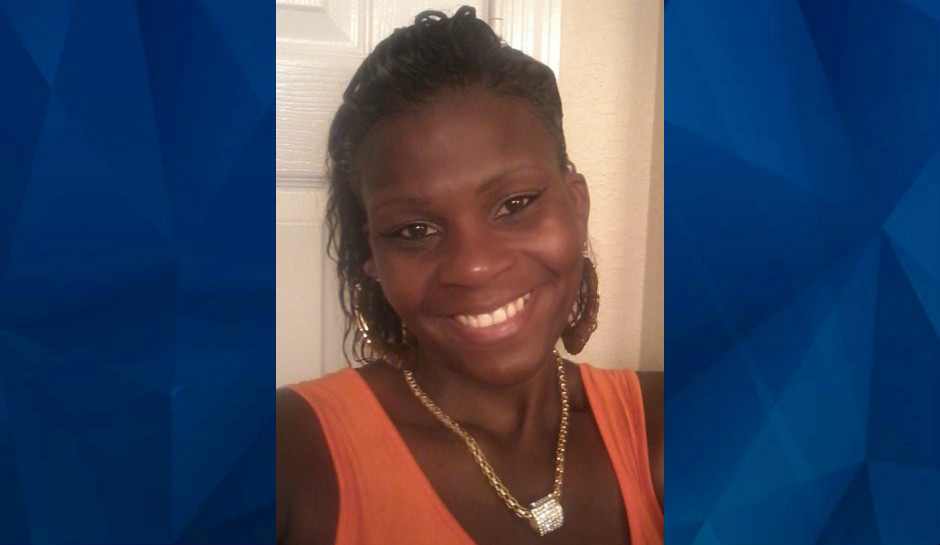 A Florida man has been charged in the brutal murder of his niece when the two got into an argument after a night of cocaine and ecstasy, the Orange County Sheriff’s Department said, according to the Orlando Sentinel.

Hamlette told police he stabbed Abraham in self defense after Abraham pointed a rifle at him, but Abraham’s daughter said that while her mother did point the weapon at Hamlette, the uncle threw her onto the ground and stabbed her repeatedly in the chest and abdomen.

The 4-year-old girl told police that she had been sleeping but woke up “because mommy and uncle were fighting with their words and hands,” according to News6.

In the police report, police wrote that the rifle “would have been very bloody if it had been in her possession or her proximity when she was stabbed” but had only a few smudges. Hamlette also claimed that Abraham overpowered him, but deputies wrote they thought that was unlikely because she was significantly smaller than Hamlette.

Hamlette told deputies that he and Abraham had been carrying on an incestuous sexual relationship for years and that they’d been up most of the night before the murder doing ecstasy and cocaine. Early Monday morning, he said, they got into a fight. Abraham at one point grabbed a rifle, first threatening to shoot herself and then turning it toward him.

He said he took Abraham’s daughter and went to a neighbor’s just before 8 a.m., asking them to call police because Abraham was threatening to kill him. But he went back to the home, with the little girl.

When deputies arrived at the home in western Orlando, Hamlette met them, his hands bloody and with minor cuts. He told them Abraham was inside, still armed. Deputies, however, found her dead in the kitchen with “an extensive amount of blood saturating her shirt and coagulating under her body,” according to the police report, which said a trail of blood led to the living room, across a rifle on the floor, past a bloody kitchen knife, and to the front door. Deputies also found a handgun in one of the bedrooms and another in a closet in second bedroom.

In addition to the stab wounds, Abraham had a gunshot wound to the neck, but Hamlette — who said he did fire a gun in self-defense — denied shooting her.