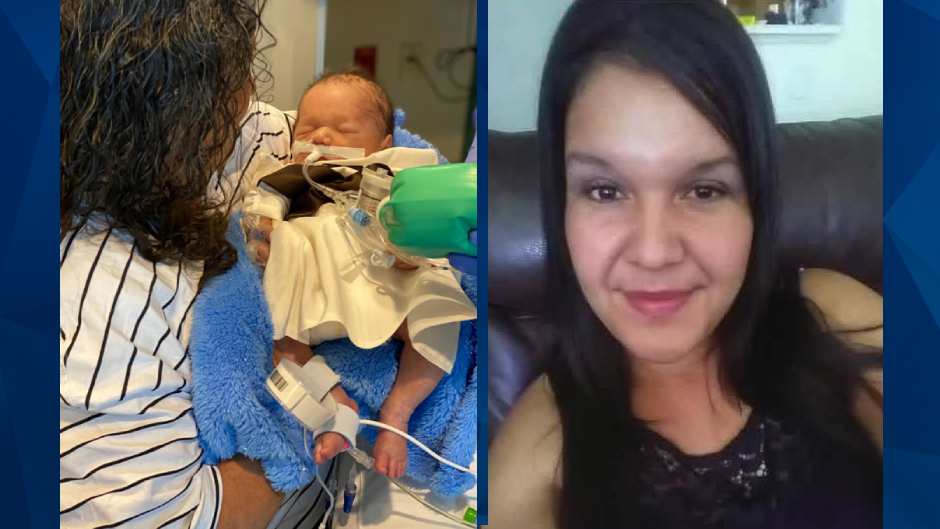 Baby boy is taken off life support days after mom is fatally shot while pregnant with him: Family

A newborn baby boy in California who was delivered after his mother was fatally shot on Easter Sunday died on Wednesday.

Relatives confirmed to KGET that Josiah Adrian Rivera was taken off life support after doctors determined he had no chance of survival. The baby’s mother, Audreyanna Rivera, 34, was 39-weeks pregnant with him when her boyfriend, Javier Vidal, 36, allegedly shot her in Lamont.

KGET reported that the incident sparked an AMBER Alert, as authorities believed Vidal took his 2-year-old son from the scene. The toddler was found unharmed hours after the shooting.

Shortly after his son was found safe, Vidal reportedly led authorities on a chase to a highway in Bakersfield. The news outlet reported that Vidal was fatally shot as he exchanged gunfire with police and SWAT.

Rivera was taken to the hospital, where she died from her injuries. KGET reported that her son was delivered, but he had no brain activity.

No officers were injured in the shootout involving Vidal.