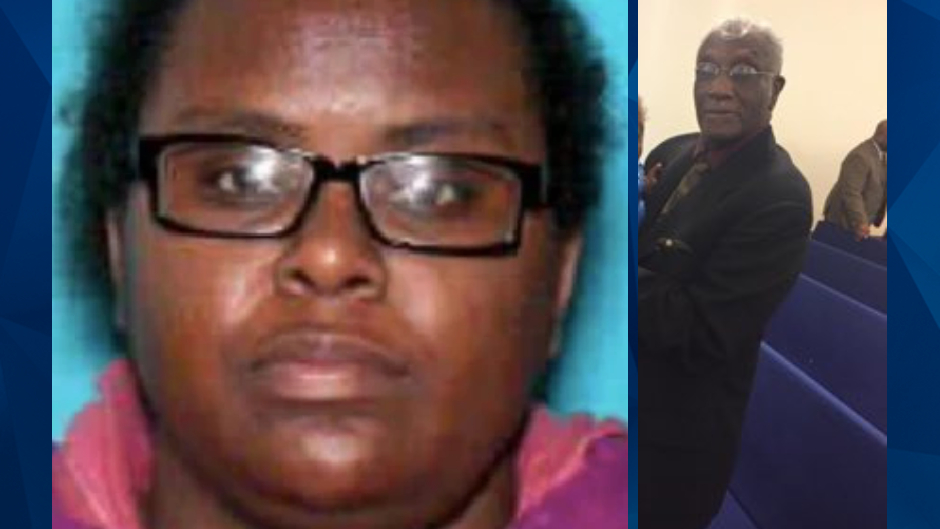 Driver flees after crushing elderly man with their car as he unloaded groceries in driveway: Report

A Michigan woman who reportedly killed an elderly man in a hit-and-run crash turned themself into police on Thursday.

WJBK reported that suspect, who hasn’t been publicly identified, is believed to have crashed their Chevrolet Trailblazer into Arthur Brewer, 83, as he unloaded groceries in his driveway on Tuesday. After allegedly accelerating past a city bus, the suspect’s vehicle jumped a curb and collided into a tree before it flipped over and landed on top of Brewer.

The suspect and a child fled in another Trailblazer that was traveling behind them. Brewer’s wife, who witnessed the crash, told WJBK that her brother pulled Brewer from under the car, but he ultimately died from his injuries.

It’s not immediately known what charges the suspect’s facing in connection with Tuesday’s fatal crash.