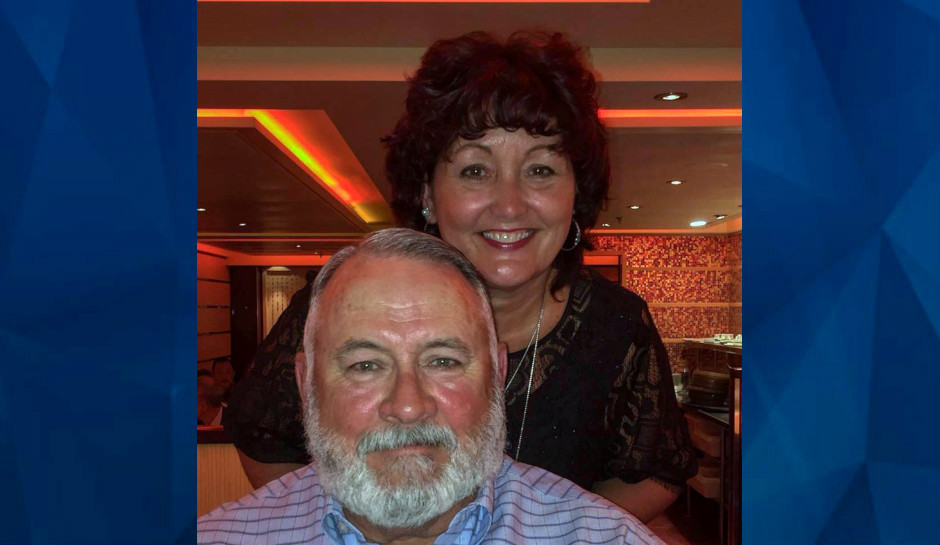 A Texas widow has filed suit against Princess Cruises, claiming the company allowed her and her husband to board the Grand Princess in San Francisco in February, knowing they would be exposed to the coronavirus, according to NBCDFW.

Susan and Michael Dorety were celebrating their 40th wedding anniversary on the ship, not knowing that at least two passengers with COVID-19, the disease caused by the coronavirus, left the ship the day they boarded while dozens of people those passengers exposed to the virus remained on the ship.

The lawsuit says that Michael Dorety began showing symptoms after the cruise ship quarantined passengers, which didn’t happen until two weeks into the cruise, when the ship returned to port in Oakland.

“They should’ve never let them on the ship,” said Rusty Hardin, Susan Dorety’s attorney. “They should’ve warned them of the dangers. They should’ve tested them. And they shouldn’t have really taken that ship back out again.”

The lawsuit says Princess Cruises emailed passengers who had gotten off the ship in San Francisco four days after the ship left the port, telling them they’d been exposed. But, the suit says, they did not inform passengers who had just gotten on the ship.

According to the lawsuit, the Doretys had trouble getting medical attention once Michael began to show symptoms, and it took three days to get him off the ship and to the medical staff provided by CDC on the dock.

“The CDC looked at him alarmed and asked why she didn’t bring him sooner,” the suit said. “She explained that she spent the last two days trying to get Princess to let him off the ship.”

Once off, he was taken to a California hospital, where he died, alone, with his wife and children listening on the phone “as the doctor counted down Michael Dorety’s heartbeats until he was gone,” the lawsuit said.

Princess Cruises would not comment on ongoing litigation but issued a statement saying it “has been sensitive to the difficulties the COVID-19 outbreak has caused to our guests and crew. Our response throughout this process has focused on the well-being of our guests and crew within the parameters dictated to us by the government agencies involved and the evolving medical understanding of this new illness.”

Hardin, the attorney, noted that “a lot of things happen with the virus that no one is to blame for.”

“This is a very different circumstance,” he said. “This is people responsible for caring for others who knew of the risk, did not warn people of the risk, took their money for a cruise knowing as they did so that these people might very well be exposed to a lethal virus. They did it anyway. That’s what she wants to make sure doesn’t happen again.”

NBCDFW reported that the cruise line’s Grand Princess and Diamond Princess had more than 800 COVID-19 cases between them, including 10 deaths.