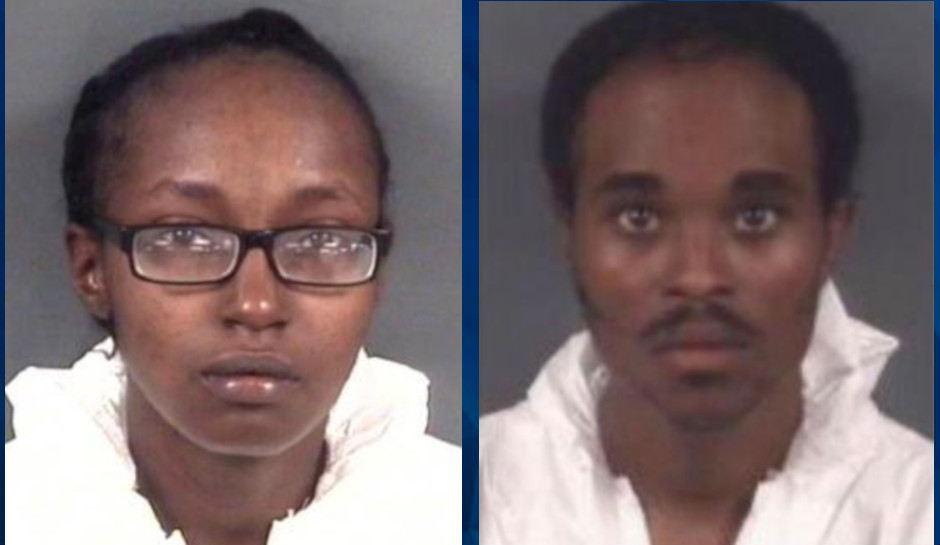 The North Carolina Medical Examiner ruled Thursday that the death of a 7-year-old boy found dead at his home last October was a homicide, WRAL reported.

The mother of Ethan Bates, 24-year-old Evie Bates, and his stepfather, 23-year-old Saint Michael Edwards, were charged with felony intentional child abuse on October 4, two days after Evie Bates called 911 to say her son was unresponsive.

On Thursday, the medical examiner said that the boy’s cause of death was “multiple blunt force injuries involving the head, rib cage, liver, pancreas, and abdominal soft tissues with associated internal abdominal bleeding. Also documented is swelling of the soft tissues of the hands, forearms and right lower leg.”

Police charged Evie Bates and Edwards after an investigation revealed that Ethan, a first grader, had missed three days of school the week before his death and that his teacher had reported seeing bruises on his face. According to court documents, Ethan had bruises that appeared to be healing and a cut above his left eye, WRAL reported at the time.

Additionally, court documents said that a visiting family member noticed the bruises and confronted his mother and stepfather but was threatened with a machete.

Edwards told detectives that Ethan caused the injuries himself.

In October, Bates and Edwards were given a $1 million bond by prosecutors. The judge at the time thought it was excessive, but prosecutors argued that the charges could be upgraded to murder when the results of the autopsy came out. The medical examiner’s report was released late Thursday afternoon, and prosecutors have not filed additional charges.