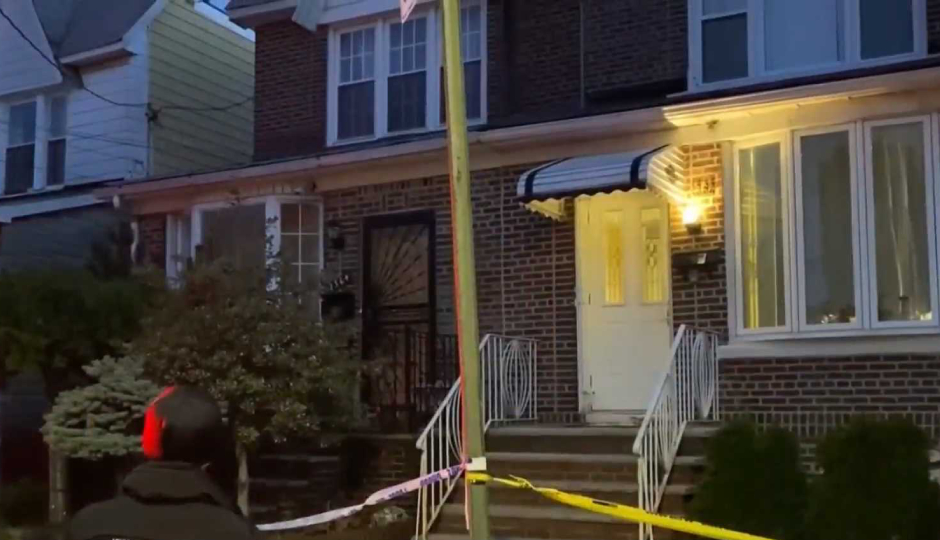 Son stabs father to death before dismembering & EATING him: Sources

A New York man accused of stabbing his father to death at their home Wednesday may have partially eaten him.

A law enforcement source told amNY.com that some of Imad Ahmad’s body parts remain unaccounted for. Another source stated that after murdering his father at their Brooklyn home, Khaled Ahmad, 26, walked into a bagel shop Wednesday and told two officers about the slaying.

After Khaled Ahmad’s alleged admission, officers performed a wellness check at the home and discovered the grisly crime scene. Cops said they found Imad Ahmad, 57, unresponsive, mutilated, and with multiple stab wounds, according to the outlet.

Imad Ahmad was pronounced dead at the scene. A police report described his body as  “dismembered and eviscerated,” according to authorities. Sources told the New York Post that Khaled Ahmad severed his father’s arms and part of his head in addition to disemboweling him. A large kitchen knife was reportedly recovered from the scene.

Khaled Ahmad was reportedly unemployed and had been sheltering in place at the Brooklyn home amid the coronavirus pandemic. A law enforcement source told amNY.com that he has a history of mental illness.

Khaled Ahmad was charged with murder and criminal possession of a weapon. Accounts suggest he may have been sent to a psychiatric hospital before his arraignment.