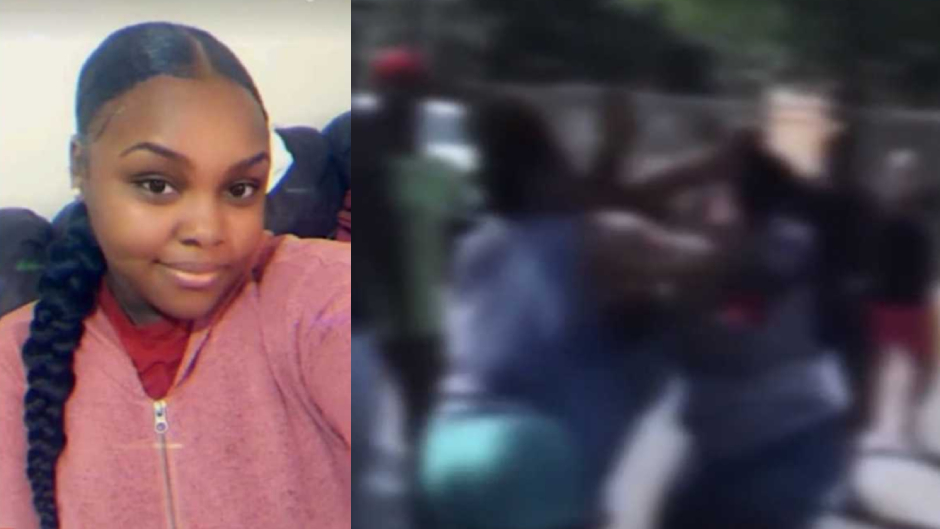 Onlookers reportedly watched and recorded as two women beat a Louisiana woman, resulting in her death on Monday.

According to VermilionToday.com, Shawntele Levine said her daughter, Kyla Mouton, 22, died from brain damage she suffered in the fatal attack. The mother also claimed that Mouton complained of headaches after getting into four fights in a seven-day period last week.

While Abbeville police Lieutenant Jonathan Touchet confirmed to VermillionToday.com that they’re investigating Mouton’s death, they did not reveal her cause of death. KFLY reported that police have deemed her death a homicide.