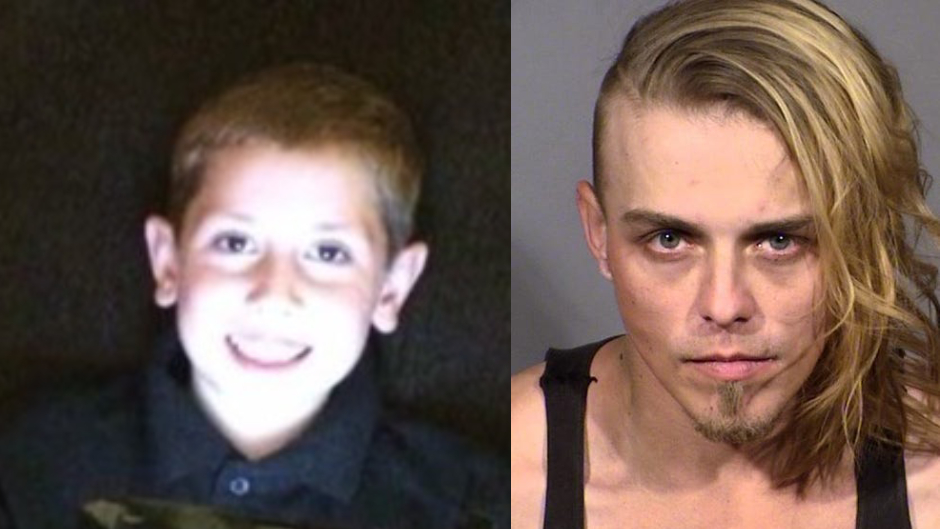 A Texas grand jury indicted a man on capital murder charges on Wednesday, months after he allegedly killed his girlfriend’s son and left his body in a car trunk.

Corey Trumbull, 31, was charged with capital murder, and both he and Stormy Johnson, 37, are facing tampering with evidence charges for the death of Johnson’s son, Logan Cline, 11. The recent indictment stated that Trumbull used his hands or a blunt item to beat Cline in the head and body, according to the Wichita Times Record News.

Cline was reportedly found dead on February 27 inside a vehicle parked at a Red Roof Inn in Texas. A day earlier, Trumbull was arrested in Las Vegas, Nevada, after Johnson allegedly told officers that Trumbull beat her and choked her with a metal dog leash.

Though it’s unclear when Cline died, Las Vegas police stated that Trumbull, Johnson, and Johnson’s teen daughter arrived in Las Vegas around January 5. Police said Trumbull begged on the Strip while Johnson heavily used drugs, according to the Record News.

Since being charged in Texas in connection with Cline’s death, Trumbull and Johnson were charged in Nevada with possession of child pornography, sexual assault of a child, lewd acts, and child abuse or neglect.

The sexual assault incident involved an underage girl, according to court documents obtained by the outlet. On January 22, Trumbull allegedly had sex with the minor at a hotel off of South Las Vegas Boulevard. Trumbull admitted he had sex with the girl several more times and engaged in “threesomes.”

Johnson reportedly claimed she couldn’t remember if she participated in sex acts with the pair because she was heavily on drugs.

“My brain is not what it used to be,” she allegedly said.

Trumbull and Johnson remained jailed in Nevada on bonds of $100,000 each. They also are being held on fugitive warrants issued out of Texas.