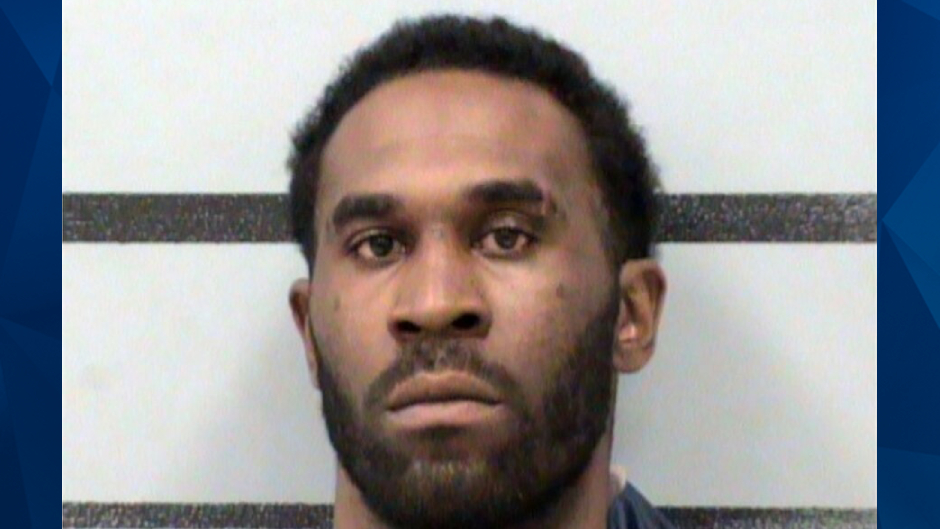 A Texas man was sentenced Thursday to eight years in prison for putting his girlfriend’s 2-year-old son in scalding bathwater in 2018.

Robert Wayne Bunton, 28, pleaded guilty to second-degree felony aggravated assault causing bodily injury with a deadly weapon. The Lubbock Avalanche-Journal reported that authorities got involved after the boy was treated for second- and third-degree burns at Covenant Children’s Hospital. He was ultimately transported to the University Medical Center’s burn unit for additional treatment.

Bunton seriously injured the toddler while his mother was at work. Bunton called his girlfriend and told her he “messed up” and that she should come home because something happened to her son, according to the news outlet.

Bunton reportedly told his girlfriend that he was bathing her son and that he screamed when he put him in the water. He claimed he typically checks the water but didn’t this time.

Bunton didn’t call 911 or get help for the boy upon realizing he was injured. He did take his girlfriend and her son to the hospital — but left before police arrived and didn’t return.

The Avalanche-Journal reported that the toddler suffered extensive burns on his genitals, buttocks, and stomach. A pediatrician who specializes in child abuse determined that the burns were the result of mistreatment or abuse, according to court documents.

The victim’s mother reportedly characterized Bunton, who is not her son’s biological father, as a good father and denied any domestic violence. She also refused to accept the possibility that her boyfriend intentionally harmed her son, the news outlet reported, citing the arrest warrant.

Bunton has been jailed on $100,000 bond since October. He faced five years to life in prison due to a 2016 conviction for aggravated assault.