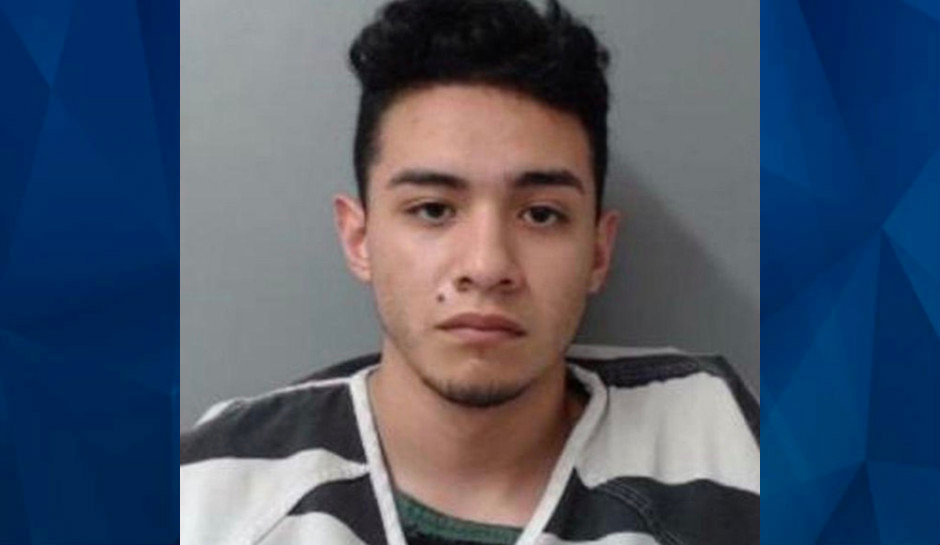 A 20-year-old south Texas man has been arrested and charged with the murders of four members of a Laredo family, including a two-year-old child.

Police were called to a residence in the southern part of the city at about 6:30 p.m. on Thursday, the Laredo Police Department said. Upon arrival, officers saw “visible signs of a possible crime scene” and noted that the family that lived in the home was nowhere to be seen.

A search of the area located the bodies of three members of the family in a nearby lot; the fourth family member, a two-year-old child, was found dead nearly a mile away in a vacant lot after police determined Samuel Enrique Lopez was a person of interest and brought him in for questioning.

According to MyTexasDaily.com, Webb County jail records show that Lopez was previously arrested for assault in 2018 and indecency with a child by sexual contact in 2019. Court records show he was placed in a pre-trial diversion program last year for the assault charge and was scheduled for a compliance hearing on May 4. Court records do not show a disposition for the indecency charge.

Laredo Police have not provided any further information, including the names of the victims or a possible motive.