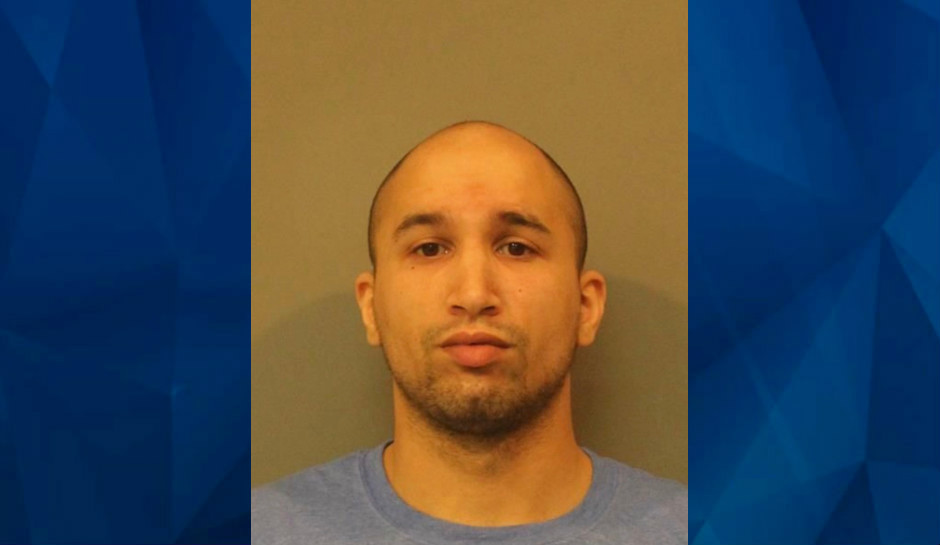 A northwestern Indiana man has been charged with murder and aggravated assault in the death of his girlfriend’s 5-year-old son, according to the Northwest Indiana Times.

Michael J. Tunstall, 26, told police the boy woke up Thursday from a nap vomiting and became unresponsive after he carried the child to a bathtub. Tunstall said he alerted the mother, who told police that she noted the child’s lips and fingertips were blue before performing CPR.

But the Lake County Coroner’s Office said the child died of blunt force trauma that caused multiple head injuries and a ruptured left lung — caused by multiple heavy strikes to the body. Court records said the coroner’s report revealed most of the injuries took place about an hour before the boy died.

Further investigation revealed the boy’s mother had not been home Thursday afternoon when the incident took place. Instead, she was at work and left at about 5:45 p.m. when she received a call from home.

Tunstall was arrested Friday afternoon and is being held without bond.

“In my 27 years in law enforcement, I have seen many types of tragedy,” Lake County Sheriff Oscar Martinez Jr said. “But as a police officer, the death of a child is always particularly difficult to accept.”

An officer was called to Franciscan Health in Dyer when the boy died. The officer noted fresh bite marks and bruises on the boy and asked Tunstall about them. According to court records, Tunstall said the bite marks were from a “bite game” he played with the boy to “calm him down.”