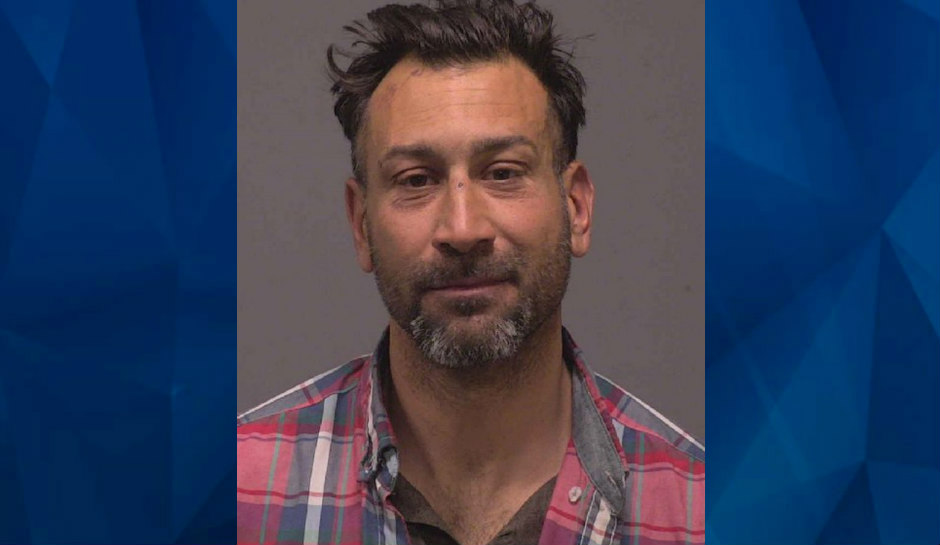 A man in Connecticut is accused of breaking into a shuttered restaurant and binging on thousands of dollars of food and alcohol, the Hartford Courant reports.

Police earlier this week arrested 42-year-old Louis Angel Ortiz at the downtown New Haven eatery Soul De Cuba Café, which had been closed because of the coronavirus.

Authorities believe Ortiz broke into the restaurant Saturday night through a side window and proceeded to help himself to food and about 70 bottles of liquor.

He was subsequently arrested Tuesday morning – his fourth day inside.

“Officers learned Ortiz helped himself over the course of four days to the restaurant’s food, liquor and beer,” New Haven police said in a statement. “In addition to eating and drinking at the restaurant, Ortiz removed beverages and property from the building.”

Police were called after a manager visited the café and noticed that someone was inside sleeping with a bottle of rum, the newspaper reports.

Surveillance cameras captured Ortiz breaking into the business and stealing, according to police.

The restaurant’s management has estimated the loss to be several thousand dollars, authorities say.

The Courant reports that Ortiz is facing charges of third-degree burglary, third-degree larceny, and first-degree criminal mischief. He also has been charged with failure to appear in court stemming from a different case.

Public records show Ortiz is scheduled to return to court in late May. Meanwhile, he was still in custody Friday in lieu of bail set at $10,500.