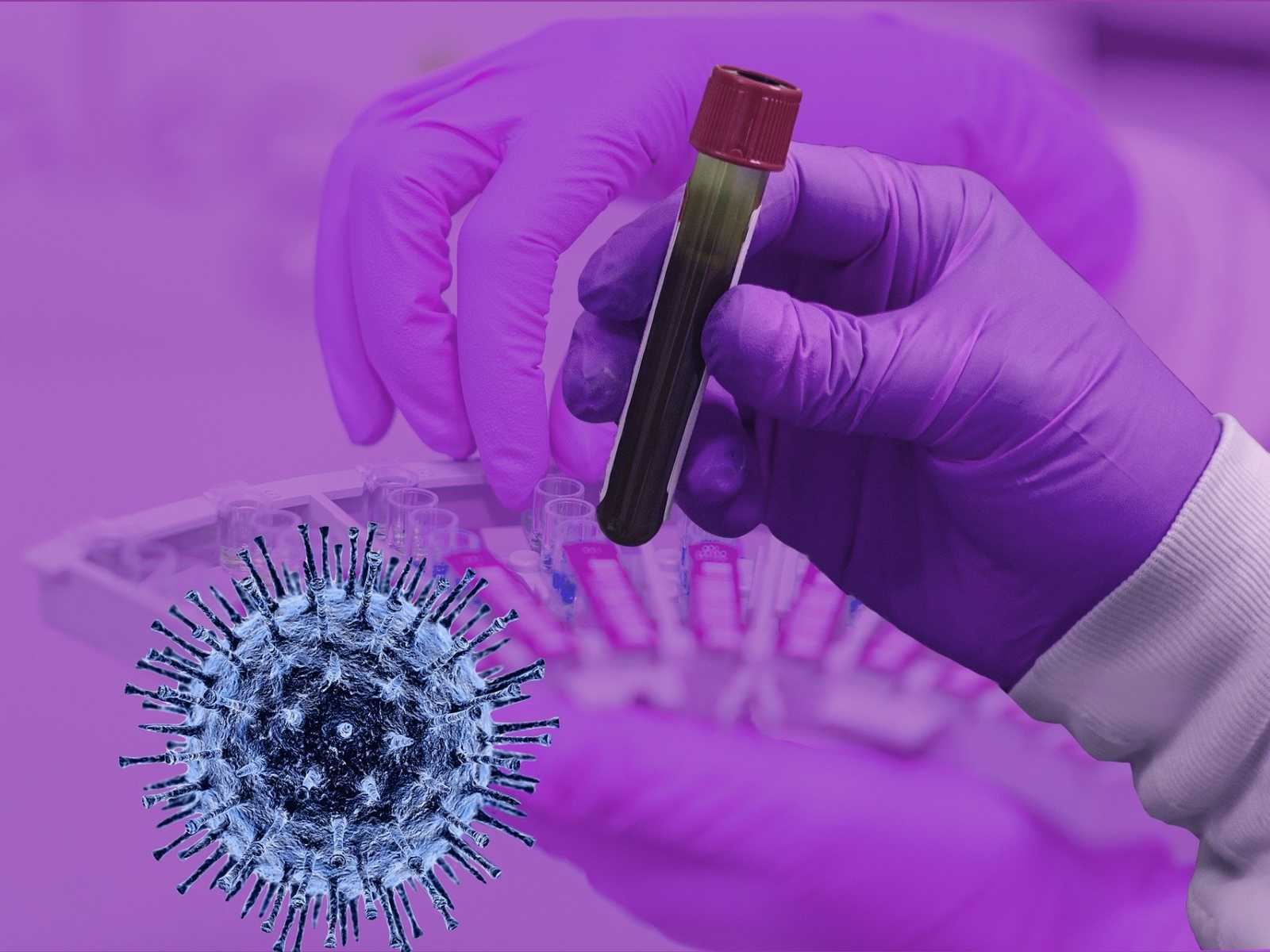 A licensed physician in California has been charged with mail fraud for selling “COVID-19 treatment packs” he said would “100%” cure the disease caused by the novel coronavirus and give customers immunity to the virus for six weeks, according to the US Attorney’s Office for the Southern District of California.

Jennings Ryan Staley, 44, who owns the Skinny Beach Med Spa in San Diego, allegedly told an undercover FBI agent that his “concierge medicine experience” was “a magic bullet,” “an amazing cure,” and a “miracle cure.”

“It’s preventative and curative,” Staley reportedly said. “It’s hard to believe, it’s almost too good to be true. But it’s a remarkable clinical phenomenon. I’ve never seen anything like this in medicine, just so you know. Really, I can’t think of anything. That, you’ve got a disease that literally disappears in hours.”

Staley sold his “treatment packs” for $3,995 for a family of four, the US Attorney’s Office said. Staley’s “miracle cure” was the anti-malaria hydroxychloroquine, which has been hyped by President Donald Trump as a remedy for COVID-19 although the FDA has not approved it for such use and a limited number of small trials, most without adequate controls, have shown mixed results.

Staley’s kits also included the antibiotic azithromycin, although antibiotics have no affect on virus, and “anti-anxiety treatments to help you avoid panic if needed and help you sleep.”

According to the US Attorney, Staley told the undercover agent he was smuggling hydroxychloroquine into the United States from China disguised as sweet potato extract. Shipping records showed that Staley had an order of “yam extract” on the way from China when he was charged.

When the FBI brought him in for questioning, Staley denied saying his kits would cure the disease. “No, that would be foolish,” he allegedly said. “We would never say anything like that.”

Staley began offering his kits for sale in late March, and the FBI began its investigation shortly afterward when someone tipped them off to his scheme.

“The same executive branch that has been touting these two medications for weeks has now turned around and criminally charged an Iraq veteran, Dr. Staley, no criminal record, for doing exactly the same thing that the administration’s been doing this whole time,” he said.

Assistant US Attorney Robert Huie, however, told the Times the charges against Staley are “not about the doctor touting drugs.”

“It’s not about whether drugs are good or bad,” he said. “It’s about him telling patients, telling would-be customers, in an effort to sell his services, that what he’s offering is a 100 percent cure and it confers temporary immunity.”