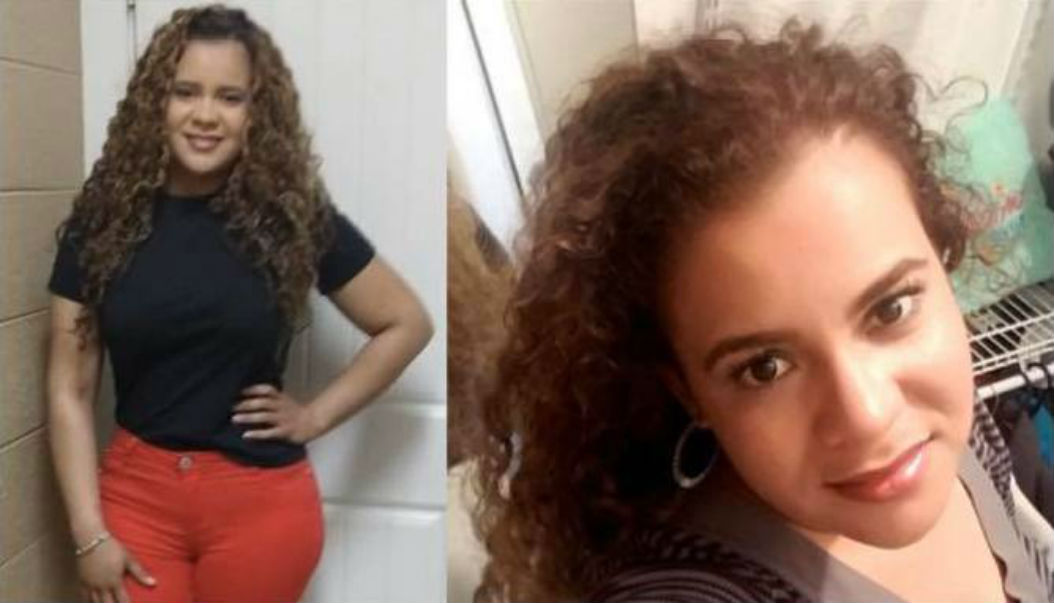 Missing mom of three may have been murdered by ‘controlling’ husband: Police

A North Carolina mother of three was allegedly murdered by her husband, who is now in police custody, WRAL-TV reports.

Jasmina Almendarez Zelaya, 30, was reported missing April 14 after her sister and other family members said they had not seen or heard from her in several days.

“He gave us enough information that would indicate her death,” Sampson County Sheriff Jimmy Thornton told the television station.

On Friday, crime scene tape could be seen wrapped around the family’s home in Sampson County, North Carolina.

Neighbors report seeing investigators remove a body bag from the residence, although Thornton would not confirm whether Zelaya’s body was found at the home.

Kathy Stone, who lives hear nearby, told WRAL-TV that she and her husband were friends with Zelaya and Quiroz. Stone called Zelaya a wonderful mother.

“She was so sweet and so loving, and so thankful for anything I did for the children,” Stone told the television station.

There were indications that Zelaya and Quiroz may have been having financial trouble, according to Stone, who said it looked like a vehicle belonging to the couple had been repossessed recently. She also said that Quiroz seemed to be very controlling of his wife.

“He wouldn’t let [Zelaya] go more than two foot away from him, anywhere in their house,” Stone told the television station. “He seemed like he wanted to control every aspect of her life.”

Zelaya’s told her sister earlier this week that she was planning to leave Quiroz, according to Stone.

Thornton said the state’s Bureau of Investigation is helping the sheriff’s office investigate the crime.

The couple has three young children, with the oldest just 13 years old; they are now in foster care but are expected to be placed with relatives.