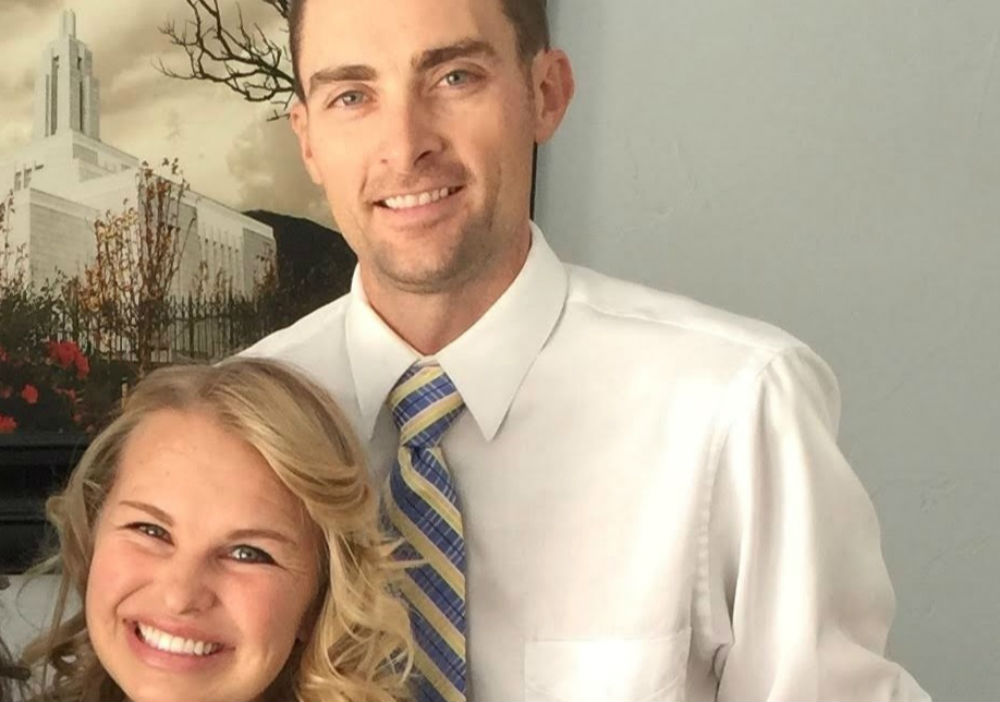 Utah couple murdered in their home with three children present; was it a targeted attack?

The parents of three young Utah children were murdered in what authorities describe as a violent home invasion, the Salt Lake Tribune reports.

Tony Butterfield, 31, and his wife and Katherine Butterfield, 30, were found shot death early Saturday at their home in West Jordan, Utah, a suburb of Salt Lake City.

A neighbor had called 911 around 1:15 a.m. to report that she heard gunshots and a woman screaming.

It appeared that Tony Butterfield may have gotten into a fight with the suspect, and there is evidence that the suspect may have been injured with a knife.

Investigators say it appears the suspect also rifled through the house but it is unclear whether anything was taken.

The suspect likely then fled in a car, according to the report.

Investigators were running down leads Saturday, but West Jordan Police Sgt. J.C. Holt told the news outlet that it does not appear that this case is tied to money or drugs.

Holt also said that police are working “to bring resolution to this case,” and West Jordan Lt. Richard Bell told FOX 13 that there does not appear to be any immediate danger to the public.

The couple’s three children – who range in age from 4 years told to an infant – were not physically harmed. They are staying with family members.

A GoFundMe page has been created to raise money for the surviving children; more than $78,000 had been raised as of Sunday morning.

The couple’s family released a statement on Facebook thanking the public for support.

“Tony and Katherine were incredible Christ-like, kind, happy, and loving parents, children, siblings and friends,” the statement reads. “We mourn their loss, but are grateful for the sure knowledge we have that we will be with them again. We hold no ill-will towards to the perpetrator(s) and pray for them and their families. We are grateful for the immediate and professional work of the West Jordan Police and other investigators, and are confident in their abilities to bring this case to resolution.”

The statement adds: “We ask for prayers for Tony and Katherine’s three sweet children, as well as for the many, many people who love Tony and Katherine. We are appreciative and overwhelmed with the outpouring of love and support we have received. Thank you.”

The couple owned a landscaping business, according to the GoFundMe page.