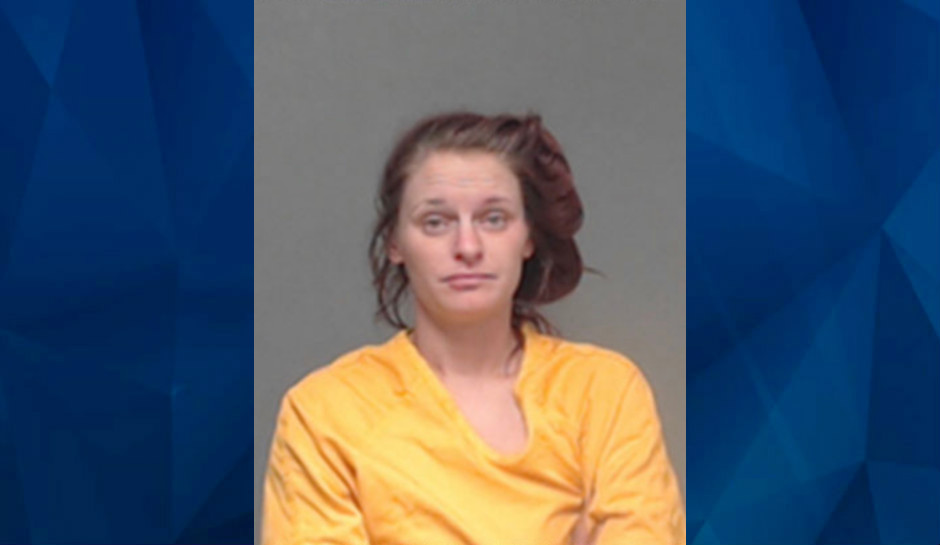 Texas authorities believe they’ve found the body of a Christoval woman missing since February 26, the Kirbyville Banner reported on its Facebook page, citing a news release from the Jasper County Sheriff’s Office.

The sheriff’s office said it has sent the body for an autopsy and positive identification, but it was found in the same area where Anabel “Anna” Bruton was last seen.

Bruton, 29, had been indicted by a grand jury in Tom Green County on a charge of arson earlier in February, stemming from a December 29 incident in which she allegedly torched the home where she lived with her boyfriend and three children, recording a video showing her pouring gasoline in the home’s master bedroom, San Angelo Live reported.

In the video — found by a firefighter and handed over to deputies — Bruton allegedly screams, “You finally get to see the chaos you caused, I f–king hate you,” apparently aimed at the boyfriend, Rodney Blankenship, whose father owned the home where they lived.

After the fire, Bruton was arrested and then released on January 12 after posting a $35,000 bond. When the grand jury returned the indictment, a preliminary hearing was set for March 4.

Meanwhile, Bruton and Blankenship reportedly turned up in Kirbyville, nearly 450 miles east of Christoval, for a funeral, San Angelo Live reported, citing the Kirbyville Banner, which does not have an online edition. What happened on February 26, the last day Bruton was seen alive, is confusing.

Bruton’s father, Vernon Bruton, said he spoke to his daughter that day, and her mother, Gina Bruton, later told the San Angelo Times she was crying during that phone call. The Banner report cited by San Angelo Live said that Bruton left the house where she was staying with Blankenship, carrying her suitcase, and that later Blankenship picked her up at a gas station. The Banner also said that Blanken ship later told Vernon Bruton the two had argued and that she had gotten out of his vehicle, leaving her suitcase, purse, and wallet behind.

Additionally, the Banner reported that it was told by Bruton’s mother that her daughter’s children had been removed from home when school officials noticed bruises.

After her disappearance, her parents reported her missing and searches were launched in the area. On March 4, when she didn’t show up for the court hearing, a warrant was issued for her re-arrest. Ten days later, Vernon Bruton found a sweater that Blankenship confirmed belonged to Anna, her cigarettes still in the pocked.

The sheriff’s office said body was discovered on Thursday about 200 yards off Farm-to-Market 252 between Kirbyville and Jasper, near where she disappeared and where the sweater was found. While deputies said they found no evidence “that would suggest foul play was involved,” the investigation is ongoing pending positive identification of the body and confirmation of the cause and manner of death.