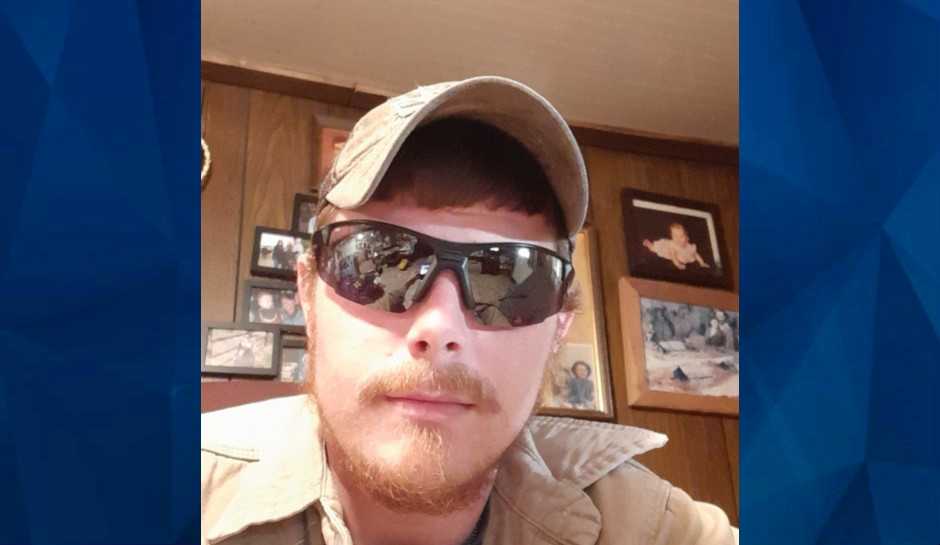 A 29-year-old Tennessee man has been jailed after he allegedly slashed a 10-year-old boy’s throat while he was playing a video game, Tennessee River Valley News reported.

The incident took place Sunday evening at a residence in rural Lewis County, about 80 miles southwest of Nashville in the central part of the state. The suspect has been identified as Sammy Sadler of Lawrenceburg.

Someone in the home drove the boy into the nearby city of Hohenwald and met an ambulance at a grocery store. He was taken to Maury Regional Medical Center and transported to Vanderbilt Medical Center in Nashville. He is expected to survive.

Meanwhile, at the home, family members told Tennessee River Valley News that the boy’s grandfather and an aunt held Sadler at gunpoint until deputies arrived because refused to drop the knife. Sadler reportedly held onto the knife even after deputies order him to drop it and charged the deputies, prompting them to tase him.

TRVN reporter Burton S. Skaggs said that family members told him the boy was playing a video game with a friend and that Sadler came into the room, said “Watch this,” and stabbed the boy and slashed his throat.

Skaggs said family members told him the knife barely missed the child’s carotid artery and that he is in stable condition at Vanderbilt.

According to court documents cited by Tennessee River Valley News, Sadler admitted to attacking the boy. He’s been charged with attempted criminal homcide, aggravated child abuse, three counts of aggravated assault, and resisting arrest. Sadler’s relationship with the boy is not clear.

Bond has been set at $1.51 million. Sadler is scheduled to appear in court on June 4.