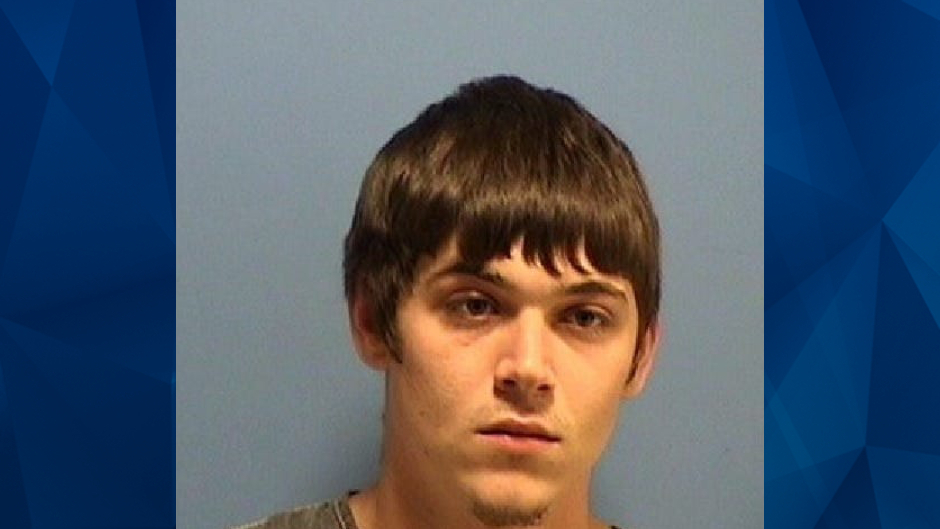 A 5-month-old in Louisiana died on Sunday, days after their father allegedly threw them to the ground and slammed their head against a metal bar on a swing set.

The St. Tammany Parish Sheriff’s Office said Brian Young, 21, confessed to harming the infant while the mother was at work. WWL reported that the mother called 911 on Thursday afternoon, claiming Young had told her that the baby had stopped breathing.

Young was initially charged with second-degree cruelty to a juvenile. The charge was upgraded to first-degree murder in light of the baby’s death. Authorities have not yet disclosed the victim’s cause of death or gender.

Young was also charged with possession with intent to distribute and having a controlled substance in the presence of a minor. WWL reported that authorities discovered drugs in the home where the baby was fatally abused.