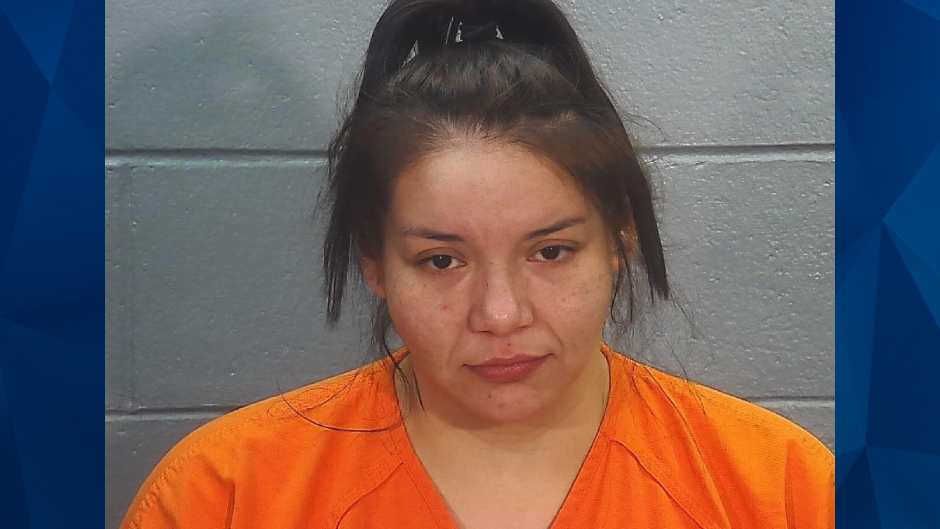 Drunk driver leaves friend to die in driveway after he falls off her pickup truck: Docs

A Wisconsin woman was allegedly drunk driving when a man fell from atop her pickup truck, resulting in his death late last month.

The Star Tribune reported that Preston Decorah, 27, was found unconscious in a driveway on March 30, hours after an incident that occurred on a rural road in the Hertel area. The day Decorah died, the alleged driver, Tara Appleton, 31, was arrested and charged with first- and second-degree reckless homicide, homicide while driving drunk and hit-and-run while causing a fatality.

According to the news outlet, Appleton told authorities that she was leaving a party with Decorah and her friend after she and others drank alcohol for three hours.

The criminal complaint stated that Appleton claimed she was at a stop sign when Decorah “must have crawled out the window as she was slowing, and he got on top of the truck.” She allegedly kept driving when she spotted Decorah slide down from the front of the truck and fall onto the ground.

Appleton and others reportedly helped Decorah in the truck and traveled back to the home where the party had taken place. They tried to get Decorah into the home but he collapsed in the driveway.

Appleton allegedly left Decorah in the driveway instead of getting him help. The complaint stated that Appleton told Decorah that she had to leave because she had snuck out of the house, where she lives with her mother.

The Star Tribune reported that Appleton admitted to driving drunk on the night in question.

Authorities said Decorah died from head injuries consistent with a fall from a moving vehicle. They said the incident remains under investigation.