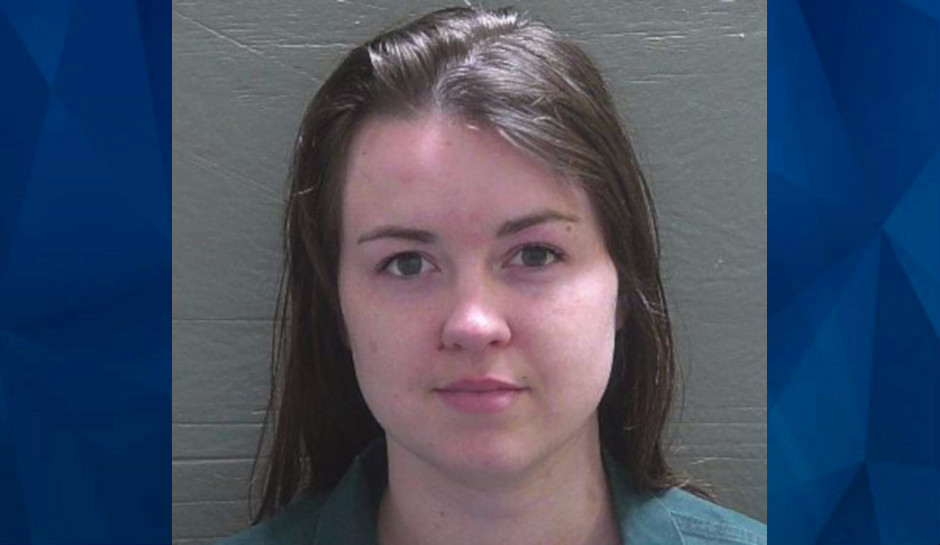 A former nanny and foster parent in Pensacola, Florida, was arrested on Monday on child sex charges with at least two juveniles, and deputies there are concerned there may be more victims, according to NorthEscambia.com.

Additionally, a three-year-old girl told detectives that Walter, who has also gone by the names Nicole Steff and Nicole Stearns, touched her private parts and took photographs.

Escambia County Sheriff David Morgan asked parents “if your children have ever been in the care of Nicole Walter, Steff, or Stearns,” to contact Investigator Jeremy Horn at (850) 436-9586 or by email at jahorn@Escambiaso.com. He said she had previously worked as a nanny and was a licensed foster parent.

While the report does not clarify if the children are shown on the videos, it’s clear from children were in the room and aware of what was going on. Some of the imagery may have been shot in Walter’s home, Morgan said, or elsewhere in the county.

The report said Walter told detectives she uploads the material to pornographic websites for paying “clients.”

Live Conference on the Arrest of Nicole Walter

“She is now in custody,” Morgan said. “The community is safe from at least this one predator.”

Walter was charged with lewd and lascivious exhibition with a victim under 16, possession of child pornography, battery of a law enforcement officer, and resisting arrest with violence. She’s being held in Escambia County Jail without bond and is expected in court on May 14.