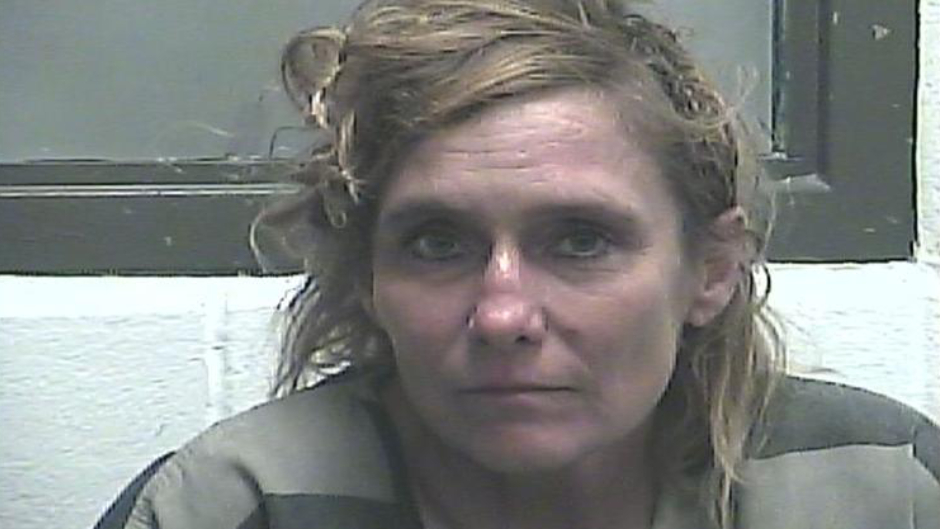 ‘I’ve been watching you for a while’: Pantless woman emerges from woods & snatches girl in attempted kidnapping [Cops]

A Kentucky woman was arrested this month for allegedly trying to abduct a 14-year-old girl as she walked to a friend’s house.

According to WAVE, the girl told police that Kimberly Phelps, 50, jumped out of a wooded area, grabbed her from behind, and covered her mouth before trying to drag her away. The girl reportedly also claimed Phelps told her, “I’ve been watching you for a while.”

WDRB reported that Phelps wasn’t wearing pants or shoes when she attempted to abduct the teen, who managed to escape and run to her friend’s house. The girl reportedly said she tried to get away from Phelps several times but she would pull her closer.

Phelps allegedly gave the girl drinking glasses, pieces of paper, and miscellaneous small items. Phelps told authorities that she was having a yard sale and was trying to sell the various items, according to WAVE.

A deputy who discovered Phelps noted that she was wearing black pants, no shoes, and had scratches on her arm. Phelps allegedly claimed the teen approached her and gave her a hug.

WDRB reported that Phelps also said she gave the teen several small items. She allegedly then tried to sell the deputy several items from her yard sale.

The deputy noticed that the drinking glasses at Phelps’ yard sale matched glasses the teen had in her possession.

Phelps was ultimately arrested and charged with attempted kidnapping. WBKO reported that she was arrested in March for assaulting Walgreens employees while intoxicated.