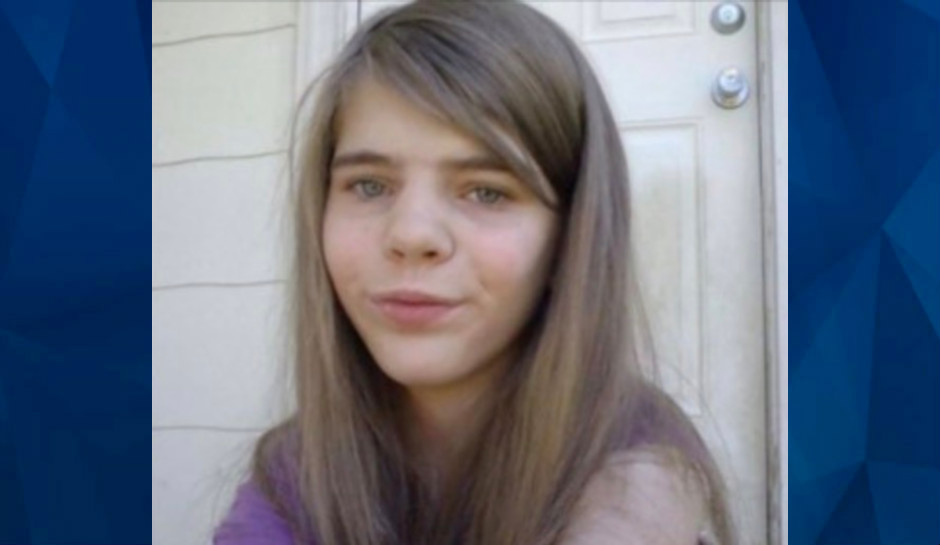 Missing woman was murdered, dismembered, and dumped into the trash [Cops]

A 27-year-old Minnesota man has been charged with killing a 19-year-old woman, dismembering her body, and dumping it in his apartment building’s dumpsters.

Dystynee Avery had been missing since April 3, and she was last reported to be staying with Ethan Broad in Moorhead, across the state line from Fargo, North Dakota, KVLY reported.

But Broad told investigators he last saw Avery on April 4, when she left his apartment, taking her belongings with her.

Court documents say that Broad admitted Avery was dead during a follow-up interview, telling detectives that another person had hit her over the head with a lead pipe and cut her throat in his bathroom.

He further said that he and some other people, who have not been named, moved her body to the garage where they planned to dismember and dispose of it.

The court documents, however, say that Broad is seen alone on surveillance video dragging a blue tote from his apartment building to the garage. In a further interview, Broad admitted killing Avery, saying he had done so in self-defense.

Witnesses also told police that Broad told them he had killed a dismembered Avery. A search of Broad’s apartment and the garage turned up a saw Broad said he used to dismember Avery’s body. Investigators also found blood in the garage and spots inside the apartment that appeared to have been cleansed of blood. According to the documents, Broad told detectives he used bleach to clean up the blood in his apartment.

Broad has been charged with second degree murder, the Moorhead Police Department said.