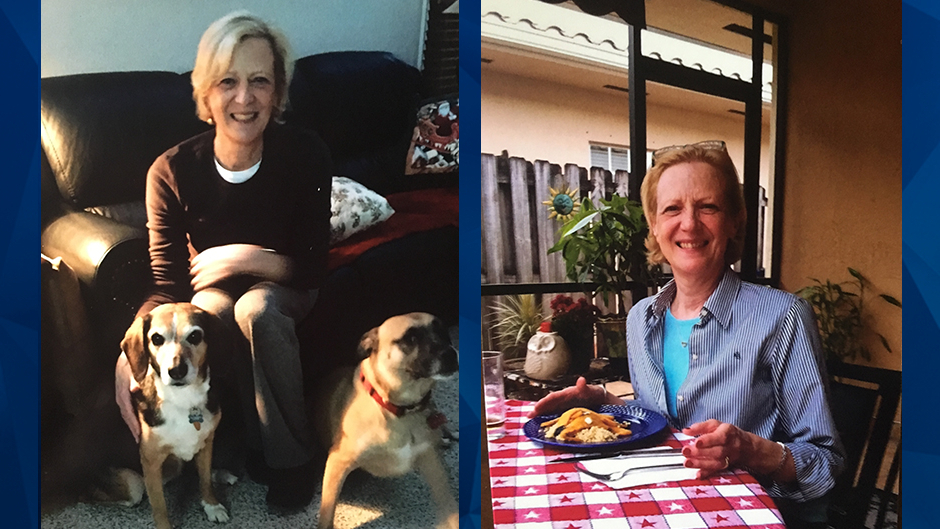 Authorities revealed that human remains discovered in a garbage bag on Sunday were that of a Pennsylvania woman who was reported missing in April 2019.

Allegheny County police announced in a statement that an officer patrolling an illegal dumpsite in Plum discovered Elizabeth Wiesenfeld’s body when he spotted a shoe peeking out of a torn bag. The Allegheny County Medical Examiner’s Office deemed the 67-year-old’s death a homicide. Her manner of death is pending.

In September, Douglass Berry, 47, was charged with killing Wiesenfeld — even though she was considered a missing person up until this weekend. The Pittsburgh Post-Gazette reported that Berry was Wiesenfeld’s handyman, and police believed he was filmed using Wiesenfeld’s card at an ATM 13 hours after her disappearance.

Berry is facing criminal homicide charges in connection with Wiesenfeld’s death. District Attorney Stephen A. Zappala Jr. said in September that they have a strong case against Berry even without Wiesenfeld’s body.