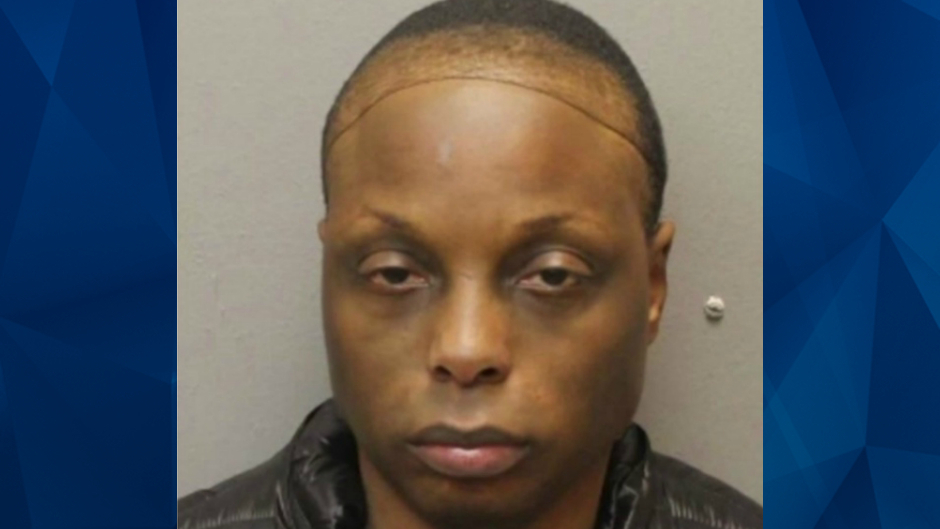 A level-three sex offender in Massachusetts was recently arrested for kidnapping at least one boy he met online.

WBZ-TV reported that Charlese Horton, 42, friended one of the victims on Facebook. The victim claimed Horton repeatedly messaged him and demanded he remove certain people from his page, for unknown reasons. When the victim ignored Horton, Horton allegedly told the victim he knew where he lived and would send someone to hurt him.

Police said that out of fear, the victim met Horton at a building in Roxbury — where Horton brandished a gun and ordered the victim to access his Facebook account. The victim claimed Horton took his phone and messaged his friends and family, according to WBZ-TV.

Horton reportedly fled as a police car drove by. Authorities haven’t disclosed if there was any type of previous acquaintance between Horton and the victim.

An investigation into the April 14 incident resulted in police locating two other boys who recounted similar encounters with Horton. Boston police said in a statement that the victims claimed a man held them at gunpoint during separate incidents which occurred on January 2, 2020, and October 28, 2019.

Arrested during a traffic stop, Horton was charged with kidnapping and assault by means of a dangerous weapon. He is awaiting arraignment in Dorchester District Court.

The Boston Herald reported that Horton was convicted of luring a 12-year-old boy to his car and taking him to a deserted parking lot. He then sexually assaulted the boy while holding a screwdriver to his neck.

Horton’s case sparked controversy as Superior Court Judge Maria Lopez sentenced him to three years’ probation. The Commission on Judicial Conduct later determined that Lopez abused her power, showed bias in favor of Horton, and made false or misleading comments in Horton’s case.

The Herald reported that Lopez resigned in 2003 to avoid disciplinary action.