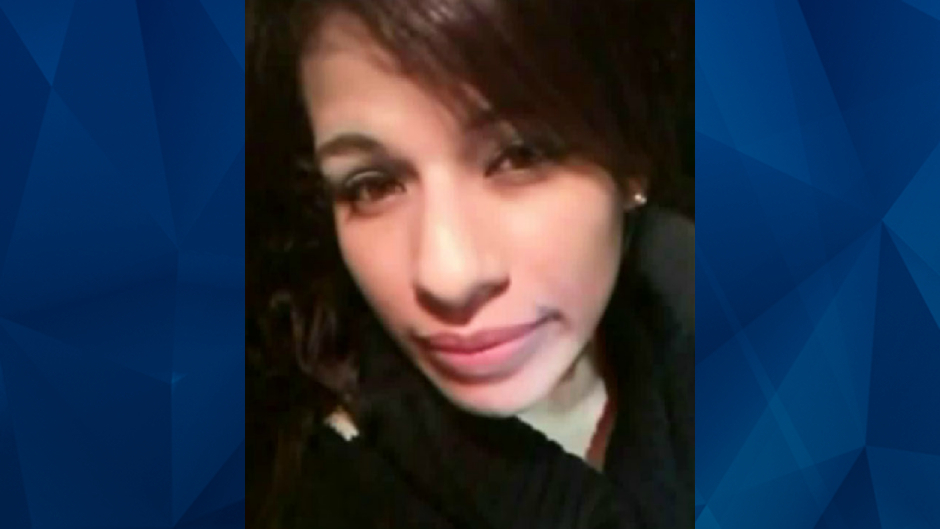 Indiana police confirmed that skeletal remains discovered in a wooded area last week belong to an Illinois woman who vanished a year earlier.

According to The Times, Flores was last seen in late February 2019 with another woman who vanished but was later found alive.

In March 2019, Drew Carter III, then 41, was charged with Flores’ murder after a witness reportedly told police that Carter shot Flores as she sat in the back seat of a car. Carter allegedly shot Flores after Flores told him he couldn’t have sex with the witness.

Flores’ boyfriend reported her missing in late February. The same day, authorities found the boyfriend’s vehicle on fire in Chicago, Illinois. The Times reported that police discovered a copious amount of blood in the back seat and Flores’ belongings.

Right before the murder trial in September, the Lake County prosecutor’s office was granted a request to drop the charges as Indiana State Police needed more time to analyze the evidence. The case was dropped without prejudice, meaning Carter could be tried at a later date.

Carter has remained jailed on gun charges for allegedly being in possession of two guns when U.S. Marshals arrested him for Flores’ murder. Carter, a convicted felon, previously served time in prison for felony assault and weapons charges.

Citing court records, the Times reported that a potential key witness in this case, George Heath, was found shot to death in his home in Gary in March 2019.

Authorities have not yet disclosed Flores’ cause of death. It’s also unclear whether prosecutors plan to refile charges against Carter in light of last week’s discovery.