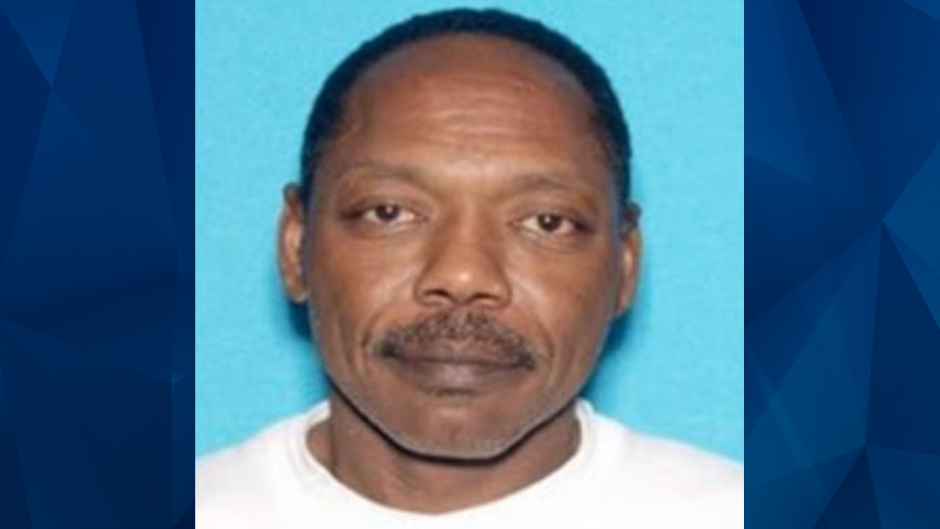 The girl ran from the home searching for help after finding her family members, victims of an apparent double murder-suicide

A California man is believed to have fatally shot his girlfriend and her 14-year-old daughter before taking his own life.

The Vallejo Police Department said in a statement Tuesday that they’re investigating an apparent double murder-suicide. Preliminary evidence reportedly suggests Raymond Jackson, 50, killed his 53-year-old girlfriend and her teen daughter with a shotgun before he turned the gun on himself.

The woman’s 12-year-old daughter reportedly found her mother and older sister wounded in the living room. Police said the girl fled the home, called 911, and went to a neighbor’s home for help.

The 12-year-old reportedly told responding officers that Jackson shot her mother and sister in their home. Officers later located Jackson and the two victims in the home. All three were pronounced dead at the scene.

While Vallejo police said their investigation is ongoing, they described Tuesday’s incident as a “domestic violence double-murder suicide.”

Jackson was reportedly barred from owning a firearm. Police said he had multiple convictions for various crimes, including assaulting a police officer with a deadly weapon, driving under the influence, and drug distribution. They also said that Jackson was arrested in March for domestic violence, according to the report.

Police are expected release the names of the two victims once their family is notified. Authorities have not yet disclosed a motive.